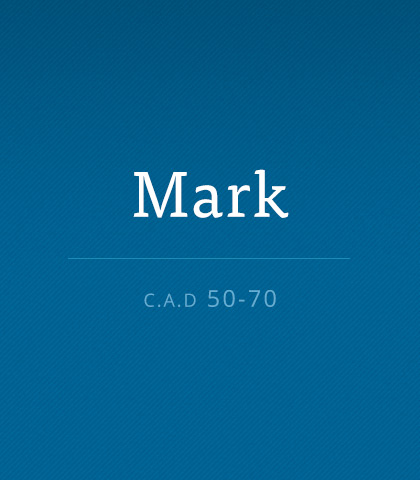 Mark portrays Jesus as constantly on the move. The forward motion keeps the reader's mind looking ahead to the cross and the resurrection.

Read more about the book of Mark.

The second member of the Godhead came to earth as a tiny baby in Bethlehem. God became man. This is commonly referred to as the doctrine of the incarnation. In the words of the Apostle John, “The Word became flesh, and dwelt among us” (John 1:14). Think about that for a while. Imagine what it must have been like to see Him, walk with Him, watch Him work, and hear His words.

We’ve all experienced times when our prayers for healing go unanswered. But no matter what, God is in control. He heals according to His perfect timing and plan.

Something down inside us admires a person who stretches our faith by doing things that are filled with vision. Initially such actions might appear to be foolish. That occurs when we don't know the facts behind the action.

Solitude: A Vital Factor in Growing Closer to God

…read more
Back to Top