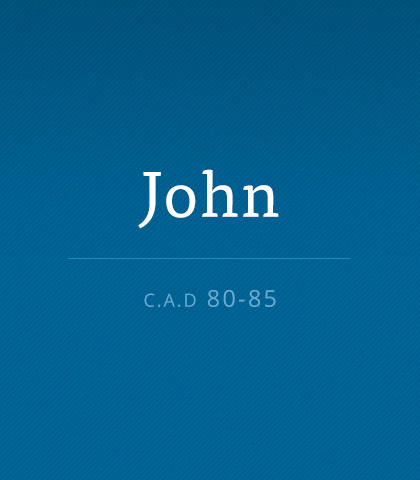 Read more about the book of John.

The second member of the Godhead came to earth as a tiny baby in Bethlehem. God became man. This is commonly referred to as the doctrine of the incarnation. In the words of the Apostle John, “The Word became flesh, and dwelt among us” (John 1:14). Think about that for a while. Imagine what it must have been like to see Him, walk with Him, watch Him work, and hear His words.

The Five Stages of Death

Death is usually the last thing we want to talk about. We feel uncomfortable and awkward when the subject comes up. But for the Christian, God has a plan and purpose when death occurs.

The Reality of Death

Death is inevitable, but even death can’t threaten God’s ultimate protection over our lives. We can trust God to protect us from now till the dawning of eternity.

Five Characteristics of a Good Friend

In a crisis a true friend cares enough to visit without an invitation, is sympathetic and comforting, expresses deep feelings, isn’t turned off by unpleasant sights, and says very little.

Tomorrow May Not Come

Maybe you’ve gone to church all your life but have never come to terms with Christ. Jesus said, “I am the resurrection and the life; he who believes in Me will live even if he dies.” Do you believe this?

Who Do You Trust With Your Life?

Jesus’ resurrection is God’s corrective lens. Like reading glasses, it helps us clearly see the truth about things that matter most.

To those who weep from loss, Jesus offers hope—a future resurrection and eternal life to all who believe. When God delays answering our prayers, remember that He has a better time and way. When facing our old enemy death, remember that Jesus has charted a redemptive plan that leads us to eternal life.