Beyond the Broadcast: Let’s Hear God’s Voice in a Baby’s Cry 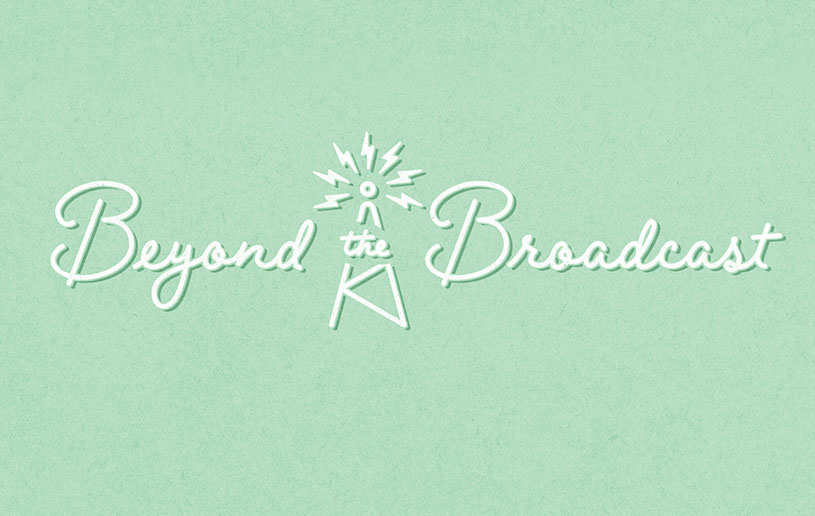 “In appearance, Jesus looked like any other Jewish baby. The truth is—and talk about surprises—God who came to earth to live among us did not come as a raging whirlwind or in a devouring fire or to inhabit Caesar’s halls, commanding the world to bow down and worship. No. What stands out is a term that no mighty king ever used: HUMILITY. What stands out is the humility, the obscurity, of it all.”—Charles R. Swindoll

God did not come to Jerusalem with all its hustle and bustle to be born among the powerful and prestigious. Instead, Jesus was born in little Bethlehem. No earthly fanfare accompanied His arrival. He first laid His head in a feed trough stationed in an animal shelter reeking of all the common smells of a dirty barn.

It took an angel for humanity to learn the significance of the moment. But governors, centurions, or priests didn’t hear heaven’s praise. Instead, God’s messengers went to shepherds...people who talked more with animals than humans. These lowly men would become some of the first to gaze upon undiminished deity in true humanity.

Jesus’ birth occurred in obscurity. Luke juxtaposed that obscurity with the angelic pronouncement regarding Jesus’ exalted identity. This pronouncement conveys key historical and theological points which Luke wanted to make clear from the outset of his gospel.

Remember that God acts in human history and uncovers the intentions of His actions. The Bible—God’s revelation—teaches us what happened as well as the meaning of what happened. Therefore, the Bible teaches history and theology. Interpretation seeks a clear understanding of a passage’s history in order to arrive at its theology.

In Jesus, God’s attributes hold together. Meek and almighty. Holy and near. Just and merciful. The vision of John in Revelation 5:4–8 states it perfectly. The conquering lion was victorious by becoming a slain lamb. At the cross, God’s attributes converge. Through the resurrection, they’re unleashed.

“Let’s Hear God’s Voice in a Baby’s Cry” is from Chuck Swindoll’s series Holiday Messages 2020. You can stream this message online anytime at insightforliving.ca/audiolibrary.