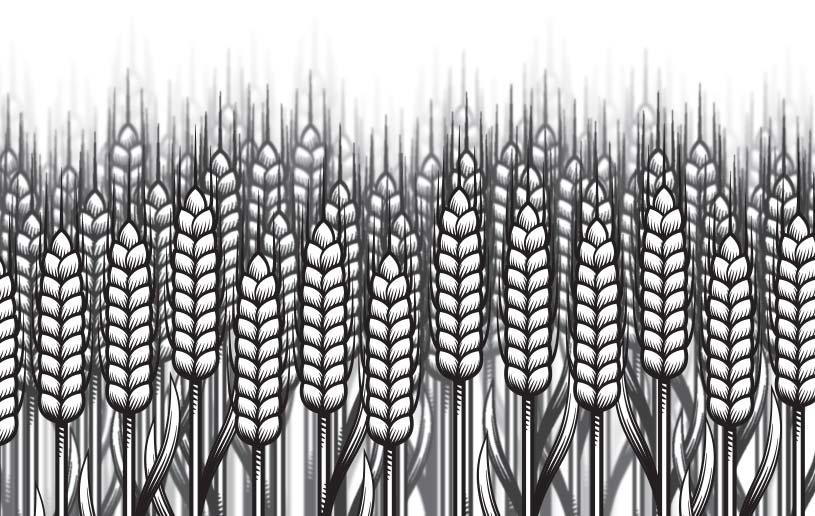 Many spiritual truths are difficult for us earth-bound people to grasp. We relate much better to things we are already familiar with in everyday life.

To help people understand spiritual truth Jesus used parables. And He used a lot! Over one-third of Jesus’ teaching is in parable form. They helped explain truth to those eager to follow God (Luke 10:36–37) and to keep truth hidden from those opposed to God’s plans (Mark 4:10–12).

The word “parable” comes from Greek and Hebrew words used to describe a wide range of non-literal pictorial language and figures of speech. Something physical and tangible is compared to some specific spiritual truth for reflection and self-evaluation.

Parables include similitudes, in which a comparison is made using “like” or “as,” (see Matthew 13:31–35; 44–52 for examples), stories with examples to follow or spiritual truths to learn (like the Good Samaritan in Luke 10:25–37), and allegories in which details all have meaning (such as the parable of the sower and the parable of the wheat and tares in Matthew 13).

We interpret parables by using the following normal rules of interpretation.

To whom was the parable told? Usually it was the crowd, the religious leaders, or the disciples.

2.   Look at the immediate context

Sometimes there is a brief introduction in the passage, which affects its meaning (see Luke 12:13–21; 15:1–2; 18:1 for examples). Sometimes parables are grouped thematically and so there is a main thread that can help understand the overall meaning and interpretation. For example, the parables of the Lost Sheep, the Lost Coin, and the Prodigal Son help us understand the gracious heart of God (see Luke 15 for these parables).

3.   Look at the wider context

Note which book of the Bible the parable is in, where it appears in the book, and how it fits with the book’s themes. For example, Luke records many parables at the start of the section in which, “Jesus resolutely set out for Jerusalem” and the cross (9:51). His followers are also called to “take up their cross and follow him” (14:27). Within this section of the book there is a strong theme of teaching on commitment and discipleship in practical areas of life, so there are several parables about stewardship of finances, like the rich fool (Luke 12:13–21).

An example of this is the parable of the 10 virgins (Matthew 25:1–3). This story needs to be understood in the cultural context of Jewish marriage customs at the time of Jesus. He took illustrations from everyday life and spoke about things like people sowing seed by hand, using yeast to bake bread, looking for lost sheep, travelling down the dangerous road from Jerusalem to Jericho, and pouring new wine into old wineskins. These would all be familiar experiences for his original listeners, but not for us today. This can cause a communication barrier between Jesus’ culture and people in our culture, which risks the parable’s impact being lost.

Jesus told parables to people who were familiar with the Old Testament. Many of His stories have allusions to passages, themes, and individuals (see Matthew 21:33–46 and Isaiah 5:1–7 for examples), which deepen the meaning of the parables.

6.   Look for the main characters

Regular features in parables are stock characters and common stereotypes. For example, whenever there is a Master/Judge/King figure in the parables that signifies God, while sheep/servants/workers illustrate followers of God.

7.   Determine the different messages of the parable

8.   Watch for the surprise twist

Many parables had what would act as a punchline to the listener. In the Good Samaritan, the twist is that it was not a Jew, but a Samaritan who acted as a good neighbour by stopping and helping the injured man. To the Jews, Samaritans were despised outsiders and yet Jesus’ story paints the Samaritan as the hero and an example for the Jews to follow.

It is important to understand that parables as Jesus told them are more than short stories. In essence they are illustrations of wisdom. Parables are windows into the kingdom of God and show us, in a variety of ways and from a variety of angles, what it means to live as citizens of God’s kingdom and under Christ’s Lordship.

Subscribe to our monthly magazine
Date:
May 26, 2020
Type:
Scripture:
Luke
Topic:
Back to Top