The Only Thing Incapable of Error 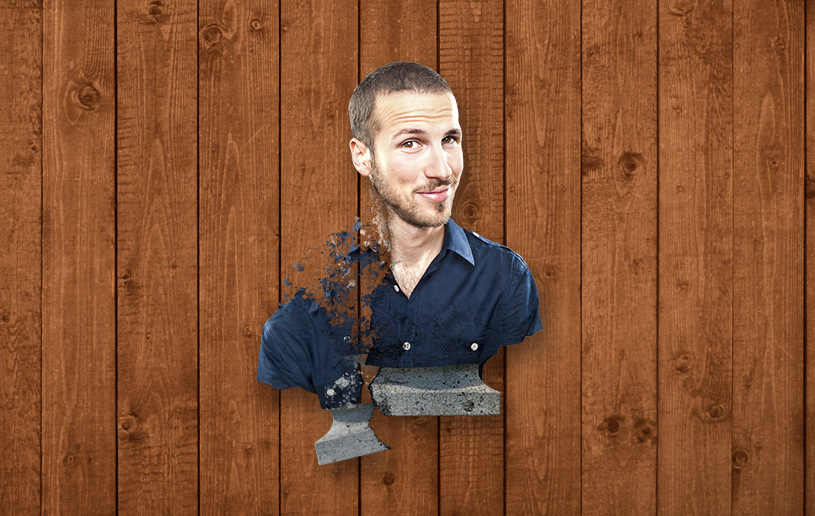 Ever since I was knee-high to a gnat, I have been taught and have believed in the infallibility of Scripture.

Among the upper echelons of doctrinal truths, this one ranks alongside the Godhead, the deity of Christ, and salvation by grace. We may fuss around with a few of the events in God’s eschatological calendar or leave breathing room for differing opinions regarding angels and local church government…but when the subject turns to infallibility, the inerrancy of Holy Writ, there’s no wobble room.

Can’t be. Take away that absolute and you’ve punched a hole in your theological dam. Given enough time and pressure, it wouldn’t be long before you and everything around you would get soggy and slippery. Make no mistake about it; the infallibility of Scripture is a watershed issue.

But wait…let’s stop right there regarding infallibility. Before I make my point, allow me to quote Webster’s definition: “incapable of error…not liable to mislead, deceive, or disappoint.”1 That is certainly true of Scripture, but it is not true of people. When it comes to humanity, fallibility is the order of the day. Meaning? Meaning this: there is not one soul on this earth who is incapable of error, who is free from fault, who is unable to make mistakes, or who is absolutely reliable. Can’t be. Depravity, mixed with limited knowledge and tendencies to misunderstand, misread, misquote, and misjudge, should keep all of us from two very common mistakes: first, deification of certain individuals (including ourselves, of course) and, second, disillusionment when we discover faults and mistakes in others. Just as infallibility assures us that each page of the Bible is without error or deception, fallibility reminds us that each person is capable of both. The implications are equally clear. When it comes to the Bible, keep trusting. But when it comes to people, be discerning.

This includes all people. The page isn’t long enough to complete a list, so I’ll mention only one group. I choose this group because, more often than not, it’s one we tend not to question. I’m referring to those professionals whom we trust with our bodies, minds, and souls—namely, physicians, psychologists, and pastors. What influence these men and women possess! What good they do! How necessary they are! Most of us, if asked to name 10 people we admire and appreciate the most, would include two or three from this group. How gracious of God to give us such splendid people to help us through this veil of tears! Yet each one has something in common with everyone else—fallibility. Those whom we most admire can remind us of human fallibility from time to time; nevertheless, everything in us cries out to resist such reminders. Of the three, quite likely it is the minister whom people tend most often to put on a pedestal.

It is certainly an unscriptural practice. The Berean believers are to be commended for listening to Paul; they “searched the Scriptures day after day to see if Paul and Silas were teaching the truth” (Acts 17:11). Apollos and Paul are referred to merely as “servants through whom you believed the Good News” (1 Corinthians 3:5) and later given a rather insignificant place, “it’s not important who does the planting, or who does the watering. What’s important is that God makes the seed grow” (3:7). It’s easy to forget all that, especially in a day when we hunger for spiritual leaders whom we can respect, and we come across some whose lives are admirable, whose leadership seems to be blessed of God, and whose instruction is biblical, wise, and dynamic. Everything’s great until one such minister teaches something that is different from another minister who is equally admired. That never fails to send groupies into a tailspin.

I could just as easily have used an illustration regarding a physician’s diagnosis or a therapist’s counsel. The issue is identical, and it brings us back to where we started. If I could change a term and put it in the language of Lincoln: all humanity is fallible. Yes, all. If you remember that, you’ll have fewer surprises and disappointments, greater wisdom, and a much better perspective in life. Rather than slumping into cynicism because your hero showed feet of clay, you’ll maintain a healthy and intelligent objectivity. You’ll be able to show respect without worshipping. And when you really need to know the truth, you’ll turn to infallible Scripture with first-hand confidence.

Why? Because Scripture is the only thing that’s incapable of error…not liable to mislead, deceive, or disappoint.