Why Do Judaism and Christianity Differ on Beliefs about the Messiah? | Insight for Living Canada
Skip to main content

Why Do Judaism and Christianity Differ on Beliefs about the Messiah? 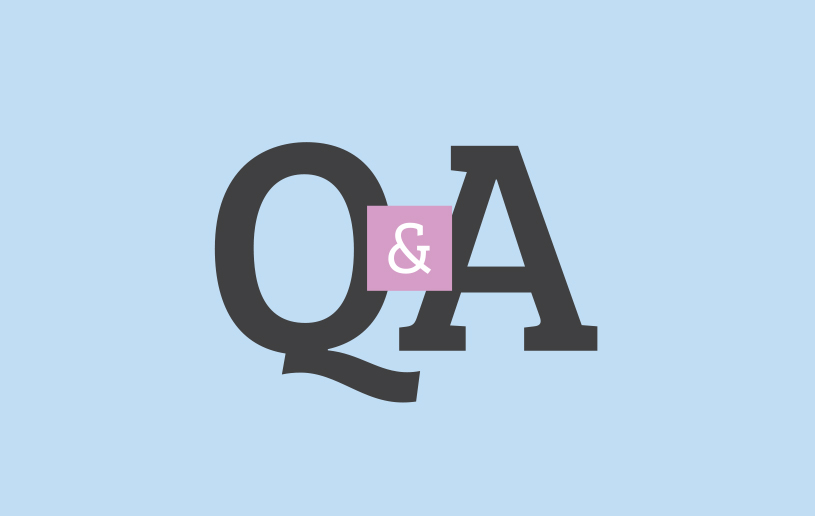 Both Judaism and Christianity have the same Old Testament, although we use different names for it and Judaism has additional writings. The essential difference is that Christians accept Jesus as the Messiah and their personal Saviour while Jews do not. Christians believe this because we believe God established a new covenant through Jesus. This new covenant unfolds in the New Testament, which we believe is God’s Word, and is the consummation of the covenant expressed in the Old Testament. Christians believe Jesus fulfilled the prophecies and types of the Messiah in the Old Testament. Judaism rejects all of this and is still watching for the Messiah.

There are numerous other stumbling blocks hindering non-believing Jews from believing Jesus is the Messiah. Here are a few examples.

They believe the Messiah will re-establish the Jewish nation and bring peace and prosperity back to God's chosen people. Followers of Judaism do not believe the promised Messiah will come and die to save the world from the burden of sin. Conversely, Christians believe Jesus’ purpose on earth was to bring personal peace between people and God. Even more shocking to the Jews, Christians believe that peace is offered to the Gentiles just as freely as to the Jews.

When Jesus rode into Jerusalem on a donkey just one week before His crucifixion, the Jews hailed Him as a military hero who would save them from Roman occupation (Matthew 21:1–11). When they learned that Jesus was not going to do this, they turned against Him, calling Him a blasphemer claiming to be one with God, and demanded His crucifixion.

To them, it’s impossible that God has a physical form, and complete heresy for any man to claim He is God. Today, many Jews acknowledge that Jesus was a great teacher and maybe even a prophet. But they hold to the belief that Jesus was only a man and not God.

Another stumbling block for Jews is Jesus’ teaching itself

Jesus taught that He could forgive sins. Jews believe the forgiveness of sins is a much more involved process than one man’s word. They also believe that if sins are forgiven so easily, it will only lead to more sin.

Jesus also taught that we are to love our enemies and pray for them. This is unthinkable to the long-suffering Jews who have been persecuted so harshly by so many. It also sounds contradictory to laws in the Old Testament, such as Deuteronomy 17:7, which says, to “purge the evil from among you." The misunderstanding is that Jesus was talking about personal relationships He had come to restore. The Jews thought He had come to restore national policy. Jesus taught that our own dealings should be filled with grace and mercy.

Jews also do not accept Jesus’ teaching that He is the only way to God (John 14:6)

With a religious system based on restitution and sincere repentance, Jews have no need of an intermediary to reach God. They also don't understand the nature of forgiveness and salvation. Since they do not believe mankind has a sin nature, they do not believe any reasonable, attentive person can sin so much they cannot find forgiveness through their own effort and careful observance of the law.

Finally, the Jews reject Jesus because God has blinded them to who He is and so the Gospel could go to the Gentiles

Since their release from Babylon, the Jews have been faithful worshippers of God. They know the law and follow it. They wait expectantly for God’s Messiah—a military leader who would herald a new age of prosperity. Their zeal for the law blinds them to the law-Giver. As Romans 10:3 says, “For they don’t understand God’s way of making people right with himself. Refusing to accept God’s way, they cling to their own way of getting right with God by trying to keep the law.”

Find more resources on Israel in our topical section.

Sermons You May Enjoy