What God Wants from You 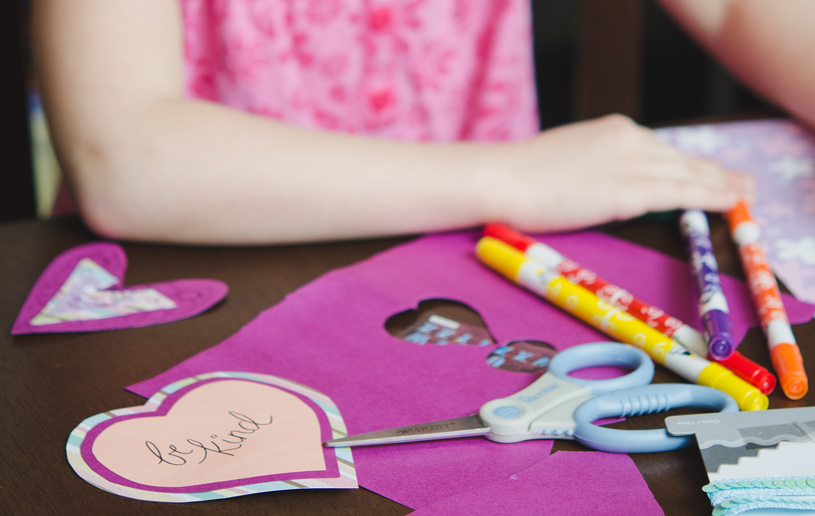 The new year is only one month old, and already the pressures of life have returned.

Sixty-hour workweeks. Razor-thin balances in the chequebook every month. Children and/or grandchildren who call for unending, boundless bursts of energy. Sound familiar?

As we peer into the pages of the Bible, tucked away toward the end of the Old Testament, we discover three qualities that give us practical direction for these days of pressure. The prophet Micah taught that God wants His people to do three things: “to do justice, to love kindness, and to walk humbly” with Him (Micah 6:8 NASB).

When you think about it, many of Scripture’s most memorable characters powerfully demonstrate these qualities in the midst of their hurried and harried lives. Let’s take a look at three individuals for some encouragement and inspiration.

To Do Justice Like Paul
Consider the Apostle Paul. Standing in chains before two Roman officials, falsely accused, and well aware of his judges’ lack of moral character, Paul determined to do what’s right and to speak the truth in a gentle, sensible manner. He began by hiding nothing about himself from his regal interrogators, explaining his bloodstained history and resisting the temptation to sugar-coat his past. He painted the canvas realistically for all to ponder—grit on display.

But he didn’t just expose his past. Paul added grace to the grit and recounted his vision of the risen Christ, who had called him to a new life. Although Paul was once engaged in persecution, his mission now consisted of proclamation (Acts 26:12–16). And proclaim he did! Paul powerfully embraced Micah’s directive to do what’s right…even in the face of a hostile audience.

To Love Kindness Like Joseph
Of all of the rough beginnings in the Bible, Joseph’s may have been the roughest. His brothers, tired of his visions of grandeur, threw him into a pit, sold him into slavery, and told their father Jacob that his favourite son had been killed (Genesis 37). How’s that for a dysfunctional family? The next few years brought Joseph a series of highs and lows: from a slave block in Egypt to the chief servant in a prominent household…from a filthy Egyptian prison to second-in-command of all Egypt (Genesis 39–41).

And when Joseph’s brothers travelled to Egypt for food during a famine, his high position afforded him the opportunity to repay their evil deeds with a boatload of revenge. But Joseph did just the opposite. He not only forgave them, he provided them food, and on top of that, he moved them to the choicest land in Egypt. Joseph understood that God sent him into Egypt to sustain his family during the famine, so he extended maximum grace (Genesis 45:5–8; 50:20). Talk about loving what’s kind!

To Walk Humbly Like David
Maybe David learned humility from his early life as the youngest in a family of shepherds. Or humility could have come when he had to depend upon the Lord to deliver him from the much stronger Goliath. Maybe he learned to walk humbly during his many years on the run from King Saul. Or perhaps humility came after his unbroken string of military victories—made possible only because of God’s work in his life. But true humility called for much more from David.

In Psalm 51, we find him a broken and contrite man. On the heels of cataclysmic failure—not success—David discovered that circumstances had to turn against him before he learned the lesson of humility. Brought low before God and people, he realized his need for grace, cleansing, and renewal. David learned the hard way to walk humbly with His God.

These great lives stir our hearts and propel us to action. There are many others. Moses prayed for the mercy of God on behalf of His people. Job rested in God’s sovereignty as the salve for suffering. Nehemiah did what was right in the face of continued opposition. And Esther humbled herself to save her people.

The principles behind Micah’s words permeated the lives of these ancient saints. Despite their antiquity, their powerful examples continue to provide practical insight to this very day.

This year will keep each of us busy. But as the overwhelming pressures of life rise over our heads, let’s draw upon these practical principles—and learn from these great lives—as we do what’s right, love what’s kind, and walk humbly with God.