What Did Jesus Say about Divorce? | Insight for Living Canada
Skip to main content

What Did Jesus Say about Divorce? 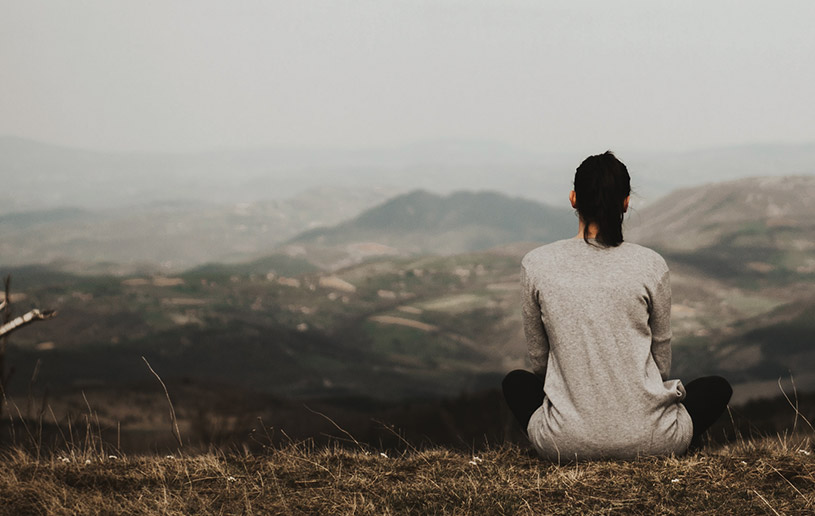 Lately, the Western world has zoomed in on the topic of same-sex marriage, leaving the issue of divorce virtually ignored. Yet, Christians and non-Christians alike continue to struggle through both considering divorce and the decision to divorce. We need clear guidance on this topic. The Bible’s teaching on divorce is expansive; however, in this short piece, we’ll narrow our focus to one important aspect of Jesus’ teaching from Mark 10:1–12—the condition for divorce.

When the Pharisees tested Jesus on this controversial issue of divorce, His response focused on the “one fleshness” of a married couple (Mark 10:2–9). Later, the disciples privately asked Jesus to explain His answer (10:10). As was His custom, once He was alone with the disciples, Jesus underscored the salient part of His teaching. He clearly stated that marriage is to be a permanent bond between one man and one woman. To break it off and marry another is adultery (10:11–12).

Jesus affirmed (and still affirms) the permanence of the marriage bond. But He also acknowledged that because of the depravity of the human heart, the marriage bond might be severed under certain circumstances. What are those circumstances? That requires us to turn to the “exception clause” of Matthew 19:9 (NASB):

I say to you, whoever divorces his wife, except for immorality, and marries another woman commits adultery.

The Greek word Jesus used for “immorality” is the word from which we get our modern word pornography. “Immorality” in this verse is based on the word porneia. The root, porne, means “prostitute.” In Matthew 19, Jesus could have used the word moixeia, the word used specifically for adultery, but He chose a broader term. Porneia, when applied to illicit sexual activity among unmarried couples, is often translated “fornication.” When applied to illicit sexual activity among those who are married, porneia is often translated “adultery.” In either case, porneia is considered immorality.

Generally, the Greek term porneia refers to sexual activity that is immoral, illicit, and sometimes unnatural. For this reason, some scholars interpret the term loosely and apply it to homosexuality, bestiality, incest, and the like. But let’s keep in mind, no matter how immoral these activities are, Jesus only permitted divorce for such offences...He did not command it.

If you have a spouse guilty of the kinds of things just described, you’re not commanded to walk away from that person. The goal in such marital relationships is reconciliation—always. Paul wrote in Galatians 6:1: “If anyone is caught in any trespass, you who are spiritual, restore such a one in a spirit of gentleness."

I know of a case in point. A married man, away on a business trip, viewed an X-rated channel in his hotel room. He watched for only a minute or two, but then turned it off, feeling guilty and ashamed. When he returned home from his trip, he couldn’t sleep. Finally, he confessed to his wife what he had done. At that moment his marriage ended. His wife refused to forgive him of that single failure. She was determined to get him out of her life. And over the course of a brief period of time, she did.

Don’t misunderstand me. I don’t condone what that man did in his hotel room. But neither do I agree with what his wife did. Divorce is a personal decision, not a divine mandate. And porneia isn’t a blanket rule that we smear across all immorality in marriages and say, “Aha! Now you’ve done it! It’s over! Our next stop is divorce court.” Again, divorce is permitted in cases of porneia; it’s not commanded. Reconciliation is the goal—a spirit of, “How can we work through this serious breach in our relationship?” not, “How can I get out of it?"

Let me add that porneia isn’t an unforgivable sin. Admittedly, it is a serious, heartbreaking, and emotionally shattering act of disobedience and betrayal. But it need not be treated as if it cannot be forgiven. If you’re in the midst of heartbreaking betrayal and you believe your marriage is hanging in the balance, please consider the hard work of reconciliation before you make the knee-jerk reaction: “I’ve got grounds for a divorce, and I’m not stopping until I get it!” More often than not, filing those papers will only trade one heartache for an even deeper one.