Starting Where You Are 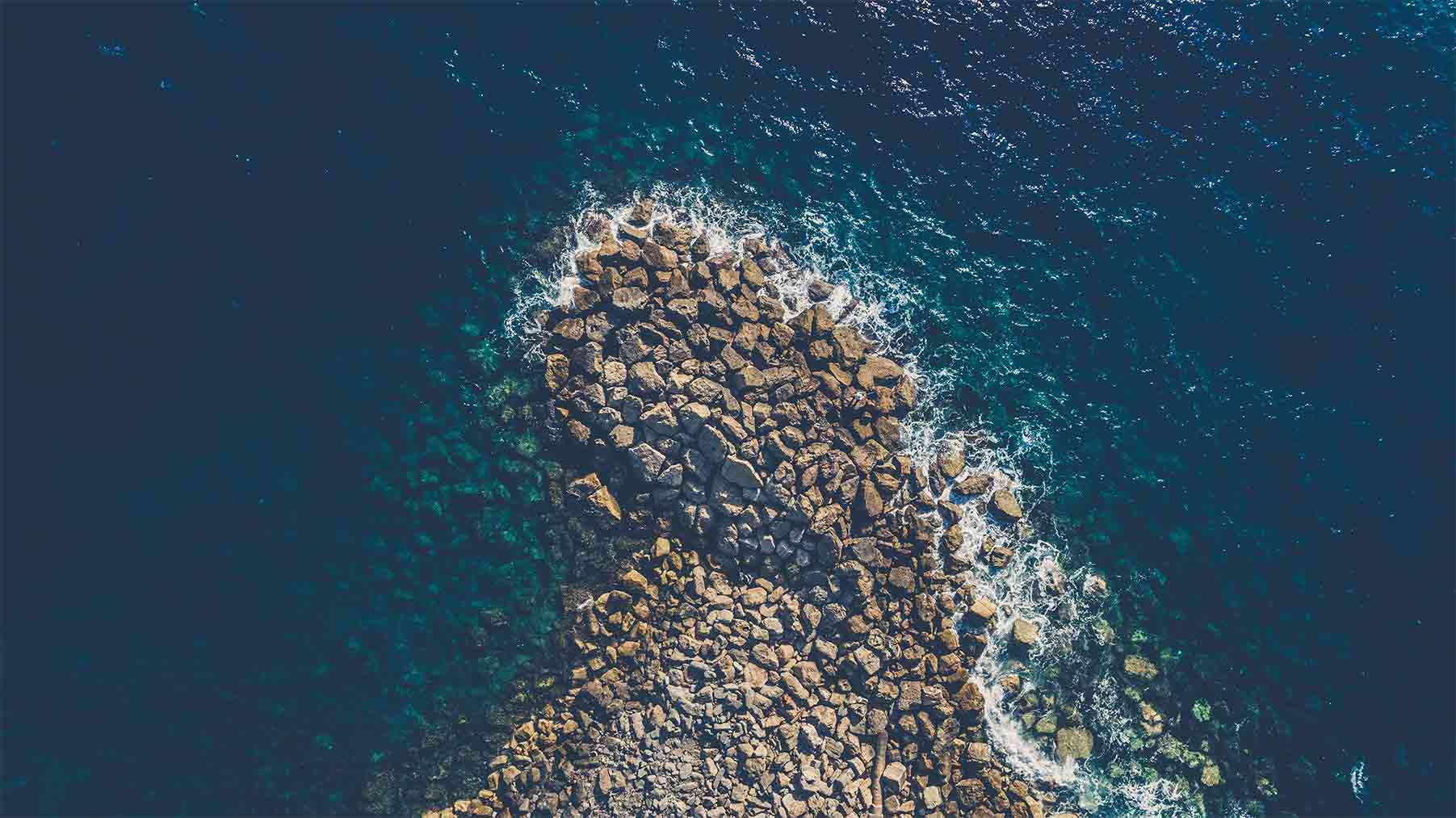 To start over, you have to know where you are. To get somewhere else, it’s necessary to know where you’re presently standing. That’s true in a department store or a big church, on a freeway or a college campus...or in life, for that matter. Very, very seldom does anybody “just happen” to end up on the right road. The process involved in redirecting our lives is often painful, slow, and even confusing. Occasionally, it seems unbearable.

Take Jonah. (No one else wanted to.) He was prejudiced, bigoted, stubborn, openly rebellious, and spiritually insensitive. Other prophets ran to the Lord. He ran from Him. Others declared the promises of God with fervent zeal. Not Jonah. He was about as motivated as a six hundred-pound grizzly in mid-January.

Somewhere down the line, the prophet got his inner directions cross-wired. He wound up, of all places, on a ship in the Mediterranean Sea bound for a place named Tarshish. That was due west. God had told him to go to Nineveh. That was due east. (That’s like flying from Los Angeles to Berlin by way of Honolulu.) But Jonah never got to Tarshish, as you may remember. Through a traumatic chain of events, Jonah began to get his head together in the digestive tract of a gigantic fish.

What a place to start over! Slopping around in the seaweed and juices inside that monster, fishing for a match to find his way out, Jonah took a long, honest look at his short, dishonest life. For the first time in a long time, the prophet brushed up on his prayer life. He yelled for mercy. He recited psalms. He promised the Lord that he would keep his vow and get back on target. Only one creature on earth felt sicker than Jonah—the fish, in whose belly Jonah bellowed. Up came the prophet, who hit the road running—toward Nineveh.

One of the most encouraging things about new years, new weeks, and new days is the word new. Webster reveals its meaning: “refreshed, different from one of the same that has existed previously...unfamiliar.” Best of all, it’s a place to start over. Refresh yourself. Change directions. Begin anew.

But that requires knowing where you are. It requires taking time to honestly admit your present condition. It means facing the music, standing alone inside the fish and coming to terms with those things that need attention, fishing in the seaweed for a match. Before you find your way out, you must determine where you are. Exactly. Once that is accomplished, you’re ready to start over.

Just as there are few atheists in foxholes, so there are few rebels in fish stomachs. Perhaps you can identify rather easily with Jonah. This hasn’t been your all-time-spiritual-high-plateau year, right? You’ve dodged and ducked, squirmed and squeaked your way through one Tarshish trip after another. But no more. You’re tired. Exhausted says it better. Swallowed alive by your circumstances says it best. You feel oppressed, guilty, overused, and underdeveloped. You’re not that old...but you’ve run a long way. Few moons but many miles. A subtle whisper in your ear says, “You’re through. Finished. Burned out. Used up. You’ve been replaced...forgotten.”

That’s a lie! A carefully timed deception by the enemy of your soul. Look at what the prophet Joel wrote to all the Jonahs who may have been reading this book. God was speaking:

If God can take a disobedient prophet, turn him around, and set him on fire spiritually, He can do the same with you. He is a Specialist at making something useful and beautiful out of something broken and confused.

Where are you? Start there. Openly and freely declare your need to the One who cares deeply. Don’t hide a thing. Show God all those locust bites. He’s ready to heal every one...if you’re ready to run toward that Nineveh called tomorrow.