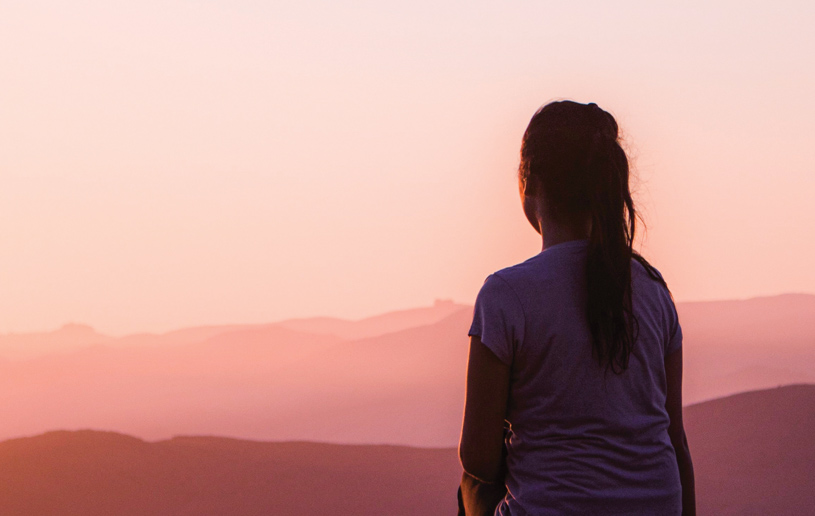 Esther sustained a continually teachable spirit. “Mordecai had instructed her that she should not make them known...Esther had not yet made known her kindred or her people, even as Mordecai had commanded her, for Esther did what Mordecai told her as she had done when under his care” (Esther 2:10, 20).

Even becoming a finalist in this frenzied competition, or later, becoming queen, didn’t cause Esther to flaunt her independence and strut her stuff. Not this lady! The lovely, dignified, wise woman was still willing to listen and learn.

She remains a sterling example for women today. Some of you are wonderfully gifted teachers. You have the ability to stand before a group and to open the Scriptures or some other area of expertise and hold an audience in rapt attention with your insight and creativity. Others of you have distinguished yourself in public service. You have played prestigious roles and offices in the community. You may be well-traveled and rather confidently move in exclusive circles with powerful men and women whom you know on a first-name basis. There is nothing wrong with any of that. But let me ask, has that changed your teachability? Do you now see yourself as the consummate authority? Or has it simply made you aware of how vast your ignorance really is? I hope it is the latter.

Someone has said, “Education is going from an unconscious to conscious awareness of one’s ignorance.” I agree. No one has a corner on wisdom. All the name-dropping in the world doesn’t heighten the significance of your character. If anything, it reduces it. Our acute need is to cultivate a willingness to learn and to remain teachable. Learning from your children. Learning from your friends. Learning even from our enemies. How beautiful it is to find a servant-hearted, teachable spirit among those who occupy high-profile positions of authority.

Are you, like Esther, still willing to listen and learn?