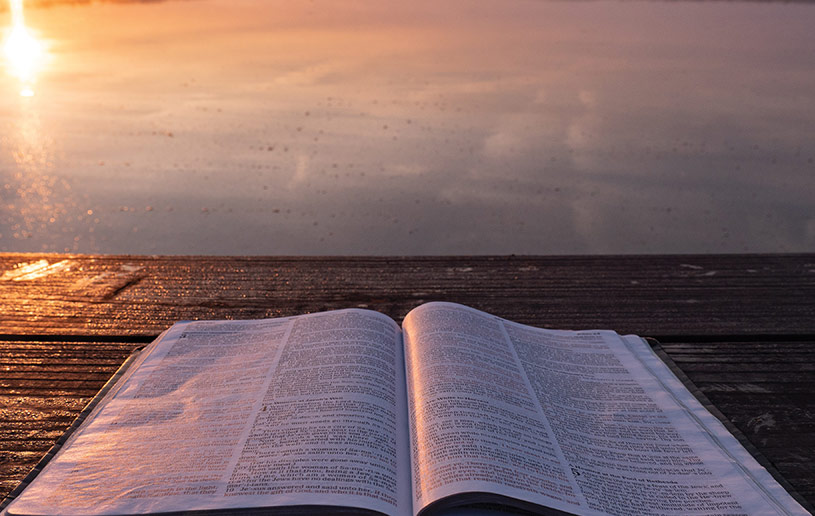 These facts from biblical prophecy about Christ’s return may surprise you:

The Bible teaches it. The Lord Jesus stood upon its truths. The apostles declared it and wrote about it. The creeds include it and affirm it.

Quite obviously, His return has not been considered an insignificant issue through the centuries. But the strange thing is that many Christians in this generation either ignore it or are somehow confused by it. Too bad. It is a marvellous truth.

Adapted from Growing Deep in the Christian Life: Essential Truths for Becoming Strong in the Faith (Grand Rapids: Zondervan, 1995), 266–267. Used by permission.

Subscribe to our monthly magazine
Date:
December 8, 2020
Type:
Topic:
Back to Top