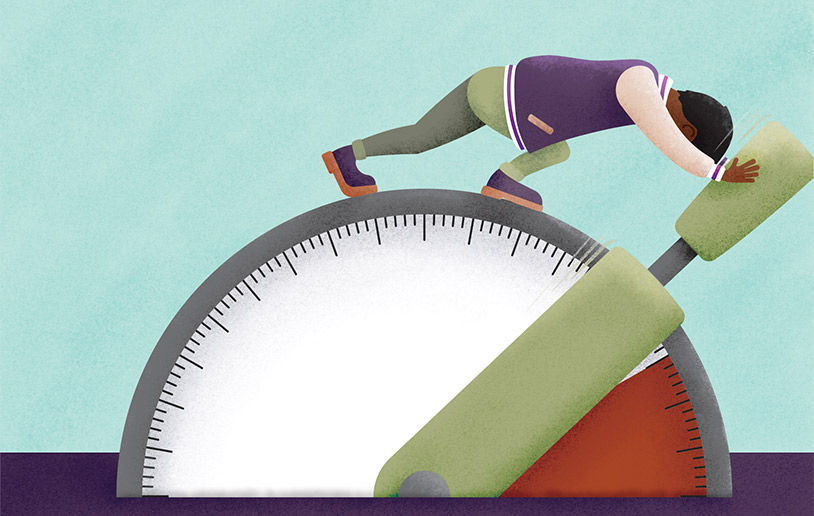 On October 12, 1972, a Fairchild F-227 of the Uruguayan Air Force was chartered by an amateur rugby team. The plan? To fly from Montevideo to Santiago, Chile...a flight pattern which required flying over the rugged Andes. There were 45 on board, including the crew. Bad weather brought the plane down in Mendoza, a small Argentinian town. Since the weather improved the following morning, the Fairchild set off again, flying south to the Planchon Pass. They would never make their destination.

Several things made search attempts futile. The Andes are a vast, treacherous, and confusing range. The top of the plane was white, making it impossible to spot from the air. Heavy snowfalls caused the vessel to blend into its surroundings. There was little chance that the plane would ever be found, and less chance still that any of the 45 passengers and crew could have lived through the fall.

Ten weeks later, a Chilean peasant tending his cattle in a remote valley deep in the Andes spotted two gaunt, bearded figures in the distance. They made wild gestures. They fell to their knees as though in supplication, but the peasant, fearing they were terrorists, fled the scene. The next day, however, he returned and noticed the two strangers were still there across the river. He approached the bank of the river, wrapped some paper and a pen into a handkerchief and tossed it to the other side.

When it was thrown back by the bedraggled figures, these words had been written with a quivering hand:

I come from a plane that fell in the mountains. I am Uruguayan...

Those who endured the ordeal had done so because of a radical adjustment. They had become cannibals. Instead of starving to death, they decided to strip thin layers of skin off the frozen bodies of the victims and survive by eating the flesh of those who had once been their friends and teammates. It was literally a life-or-death, albeit painful, decision. But because of it, 16 survived and were rescued. Their story is told in a book that bears an appropriate one-word title—Alive.

It’s possible that you find yourself cornered today. Although you are not lost in the foreseen Andes, you feel gripped with fear because your situation is extreme. It’s time to get control of your finances. Or break off that compromising relationship. Or say yes to God’s clear leading. Or come to terms with your priorities. Or get your career in gear. It’s no time for a mild and easy shift. The dilemma is extreme and the only solution is a radical one.

You’ve thought it through and you’ve considered all the alternatives. Your throat is sore from praying and your eyes burn from weeping. You know it’s right, but you’re scared. Really scared. Initially, somebody won’t understand and you’ll not be able to explain. Yet you are convinced it’s best...it will glorify God...it can be supported by scriptural principles...and it’s right.

So? So quit procrastinating and do it.

Had Christ not taken a drastic step, sinners like us would’ve never survived the fall. We would never have been rescued. We would be permanently lost. The cross was God’s incredible response to our extreme dilemma. Christ did something radical.

Now it’s your turn. Get with it.

Subscribe to our monthly magazine
Date:
March 13, 2020
Type:
Topic:
Back to Top