My Favourite Teacher of All 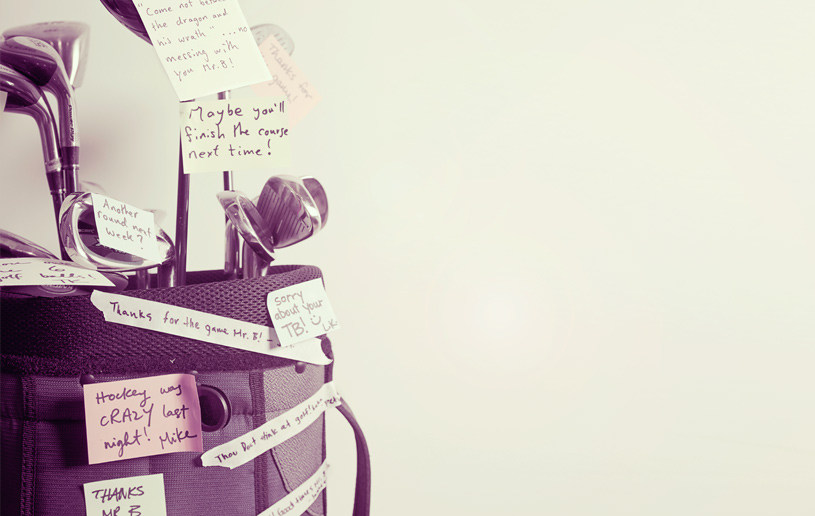 Not long ago the Bienert family asked me to give a brief tribute at the funeral of their father, my tenth grade English instructor. For the most part, teachers did not want me speaking in their classrooms, let alone at their funerals, so I considered it one of the greatest privileges of my life. Here were my words on that day:

Mr. Al Bienert showed me that it's possible to stay a kid all your life. If ever I grow up I want to be like him. He taught me English at Prairie High School back in a previous century. And though we had some good teachers, Mr. Bienert took my friends and me to hockey games and was, therefore, the only teacher in world history who desired to spend time with us outside the classroom, thus qualifying him as my most favourite teacher of them all.

It's easy to find things wrong in a kid; Mr. Bienert sifted through all my baggage and found something good. He shocked me by believing in me. “You have a gift in communication,” he said, and I credit him today that I make a living doing something most teachers begged me to stop—helping others laugh.

Troublesome kids populated his classroom and there were times I thought he would lose it—just fly off and start yelling and throwing things. But I think his secret for remaining calm and composed was this: He was storing his anger for hockey games. After school we would throw in some sack lunches, climb into the Bienert family car and drive to a nearby town where he liked to help fans get their money's worth. Ever the educator, he wanted to teach us first-hand the great themes of Shakespeare: Rage. Antagonism. Tragedy. Revenge. Mr. Bienert was not a passive fan. He did not sit on his hands. In fact, he didn't do anything without enthusiasm. I believe there are fans in those nearby towns who remember him well to this day.

Like my own father, Mr. Bienert lived dangerously close to the edge. He was just inches away from genius and we loved him for it. This world does not need more normal people, and he could never be accused of being average.

When hockey season ran out, he invited us along for golf. Our school had missionary conferences each spring with the afternoon meetings starting at 2:15 p.m. sharp and ending long hours later. We left for the golf course along about lunch so we could get in a round before 2:15. Sometimes we experienced delays. We lost a lot of balls when Mr. Bienert played, sometimes causing him to leave the course early, which helped his score. But more often we would stay in the clubhouse after the game and treat an ailment he had, for the poor man was fighting TB and the only thing that seemed to help was lemon meringue pie. I didn't know until years later that the TB was something he had caught during those long conference meetings: Tired Bottom.

Most of the grown-ups I knew back in those days seemed to have it all together. They were not sinners. At least that's what I thought. But Mr. Bienert was. He knew it. We knew it. There was no need to hide it.

And it gave me hope.

Hope that despite my wanderings, there was a God who loved me unreasonably, that there was a place for me in His Kingdom.

I learned a little about English from Mr. Bienert. But I learned much more about life. I learned to keep a childlike heart. I learned that the first three letters of the word diet spell die, so go ahead and have pie with your ice cream. I learned that a smile won't hurt you, that it takes less than we think to make someone's day, and I learned that time flies. That one day, the Lord willing, I will get old too. I will have silver in my hair, gold in my teeth, lead in my feet, and lots of natural gas, but I won't be wealthy without friends.

I'm thankful that Al Bienert was my teacher. And though he was a great guy, I'm thankful God didn't accept him into heaven this past week based on his own goodness, but on God's amazing grace. And I can't wait to see my old teacher again, one day soon.

Subscribe to our monthly magazine
Date:
August 22, 2011
Type:
Topic:
Back to Top