Every Promise in the Book Isn’t Mine 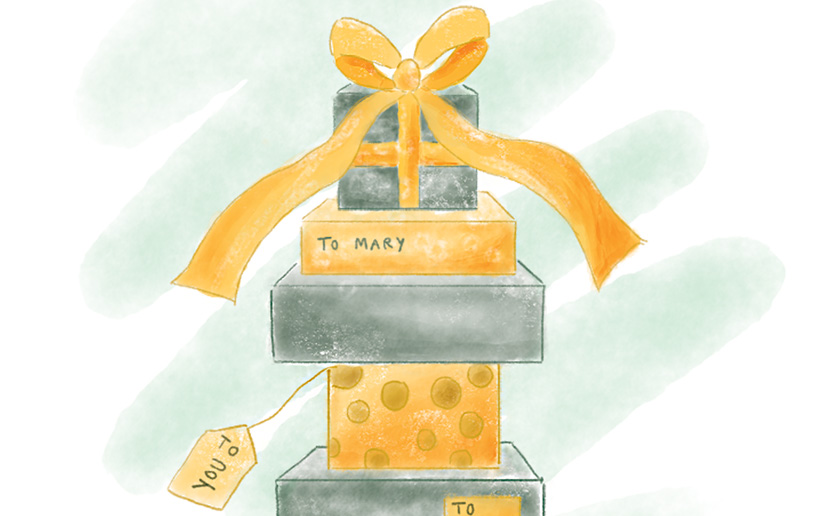 Although many years have passed, my experience of an elderly woman in deep anguish pouring her heart out to me is still very real. Mrs. Reid (name changed) was distraught. She said, “God promised, ‘Train up a child in the way he should go: and when he is old, he will not depart from it’” (Proverbs 22:6 KJV). Her question to me regarding her ungodly son was, “Why didn’t God keep His promise?”

It is sad that a simple misunderstanding caused this woman so much grief. The fact is, that verse is not a promise, it’s a proverb—a general observation about life. To “train up a child in the way he should go” refers to bringing up a child according to their natural bents, interests, and inclinations. It is not meant as a guarantee that if you expose children to the Gospel they will embrace it and never turn away from it. In the hope of avoiding more unwarranted heartache in others’ lives, I share a few important facts to consider when reading God’s Word.

In Genesis 21:1–2 God fulfils His promise to Abraham. The recurring thought is, “as he had said…what he had promised…at the very time God had promised him” (NIV). God gave His promise, His Word. The basis on which we can go and receive things from God is His Word. God said it, is truthful, and He doesn’t change. He is obligated by His nature to be true to His Word and promises. God’s Word is the basis for claiming His promises. We can only claim and have assurance God will fulfil what He has said in His Word He will do. That means we cannot claim a promise if God didn’t make it.

There are two practical outgrowths of this. First, learn to distinguish between statements of fact and promises by recognizing that promises use the future tense. Matthew 18:20 is a statement of fact: "For where two or three gather together as my followers, I am there among them.” First Samuel 2:30 is a promise, “…I will honor those who honor me, and I will despise those who think lightly of me.”

Second, determine the type of promise. There are four types: personal, universal, conditional, and unconditional. Personal promises are given strictly to certain Bible characters or people. Here is a promise made to Israel, not us, "Bring all the tithes into the storehouse so there will be enough food in my Temple. If you do…I will pour out a blessing so great you won’t have enough room to take it in!” (Malachi 3:10).

Universal promises such as John 3:16 are for everyone. “For this is how God loved the world: He gave his one and only Son, so that everyone who believes in him will not perish but have eternal life.”

Conditional promises remain unfulfilled unless man keeps his part, “But if we confess our sins to him, he is faithful and just to forgive us our sins and to cleanse us from all wickedness” (1 John 1:9).

An unconditional promise will be fulfilled regardless of what man does: "Men of Galilee,” they said, “why are you standing here staring into heaven? Jesus has been taken from you into heaven, but someday he will return from heaven in the same way you saw him go!” (Acts 1:11).

The types of promises also come in various combinations. For example, John 3:16 referred to above is a universal promise but it is also conditional. The promise of salvation is given to all conditioned on faith—“everyone who believes.”

As a child I learned to sing, “Every promise in the book is mine.” It wasn’t until many years later I learned it wasn’t true. I wish now someone had explained that to me earlier. And to Mrs. Reid.