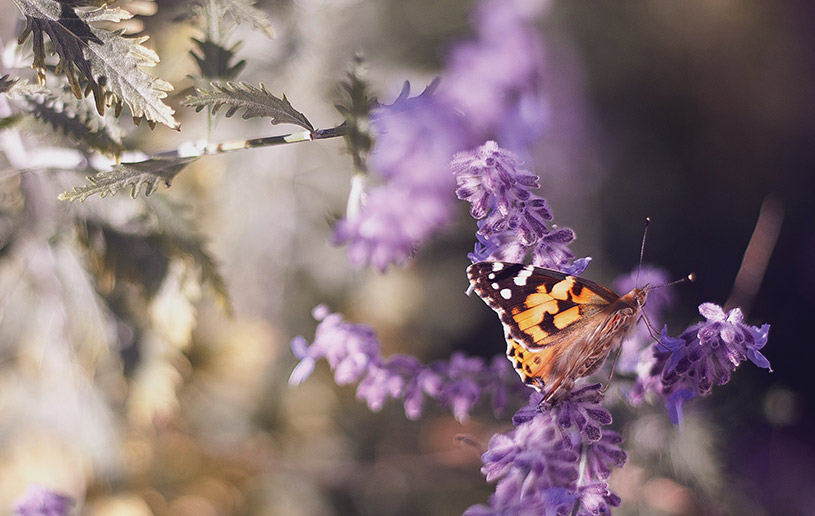 Jews focused all of their attention on the ethical, public behaviour of a person, which is good in many ways. However, Jesus was not satisfied with mere external, physical obedience. He called for His followers to have clean hearts first, then clean hands (Matthew 15:17–20; Mark 7:14–15). That's because both sin and righteousness begin in the mind, meaning we have a choice between two alternatives. We can either “be conformed to this world” or we can “be transformed by the renewing of [our] mind” (Romans 12:2 NASB).

The Greek word for “conform” is syschematizo and means “to be moulded according to a pattern.” It is a compound of the preposition with and the term from which we get our English word schematic.

The word rendered “transform,” metamorphoo, means “to be changed from one thing into another.” This Greek word is transliterated to render the English word metamorphosis, which is commonly used to describe the transformation of a caterpillar into a butterfly.

Our world was created good, but it has since been corrupted by human sin. We look forward to the day when Christ returns and refashions the world to reflect God's character. Until then, we are to reject the pattern of thinking that comes from the corrupted world and instead live out changed lives that look different from those who are living in accordance with the fallen world system.