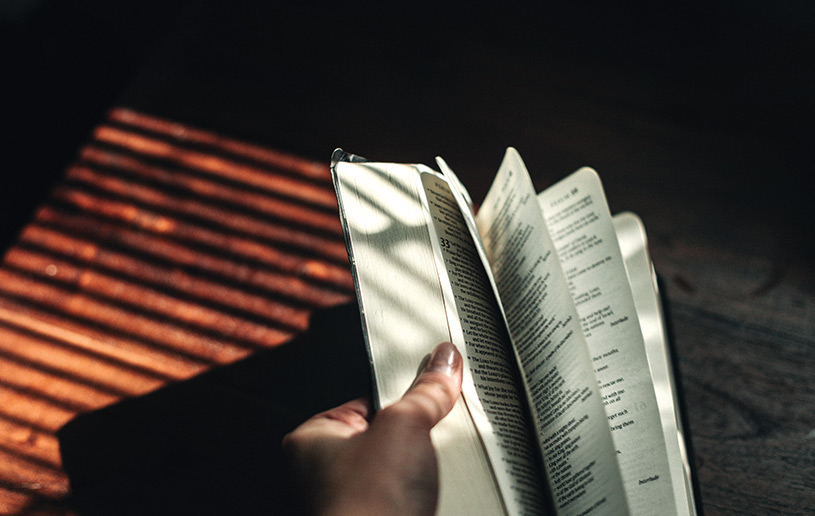 Apocalyptic, as a category of prophetic literature, is the most dramatic, foreign, and difficult to understand of all the biblical literary forms. It deals with end-of-the-world events using symbolism and figurative language. It is found in parts of Isaiah, Ezekiel, Daniel, Zechariah, and Revelation.

There are certain general features, which are characteristic of apocalyptic literature.

Here are a few tips for interpreting apocalyptic literature

Since apocalyptic makes frequent use of poetry and figurative language we need to apply the rules of these other genres when interpreting apocalyptic.

Determine the author’s intended meaning to his original audience, starting with the historical context—the occasion, purpose and main themes. For example, Revelation was written to Christians who had been undergoing at least two generations of persecution with no hope for change. John wrote to give his readers encouragement and hope and uses symbolism to describe the attributes of the person, place, or thing being described rather than simply naming it.

Interpret apocalyptic texts literally unless the literal interpretation violates common sense, is obviously contrary to the author’s intention, contradicts other teachings of Scripture, or the content indicates that figurative language and symbolism is being used.

Compare the analogies in images from other texts such as John’s use of Ezekiel or Daniel in Revelation. When interpreting New Testament apocalyptic cross-check references to Old Testament passages.

Do not get bogged down in the details of the visions. Generally, a vision, or even a series of visions should be seen as a whole, with each individual vision contributing to a central meaning, similar to interpreting a parable.

Interpret the symbols. Symbols are the most challenging aspect of apocalyptic. The symbolism of apocalyptic is derived primarily from the Old Testament, contemporary life in the Roman province of Asia, and Jewish apocalyptic literature.

If the symbol is not explained, then use every clue found in the immediate context or in any part of the book where the figure occurs. Try to understand why the symbol was effective for the first hearers or readers.

The most important thing about apocalyptic is to read it theologically. The primary purpose of apocalyptic writing is to teach us to trust in God. The message is that He is in control even when things are at their worst. We can trust Him and persevere in the faith even when it is difficult, because we know He will set things right in the end. If you get that you’re doing alright.