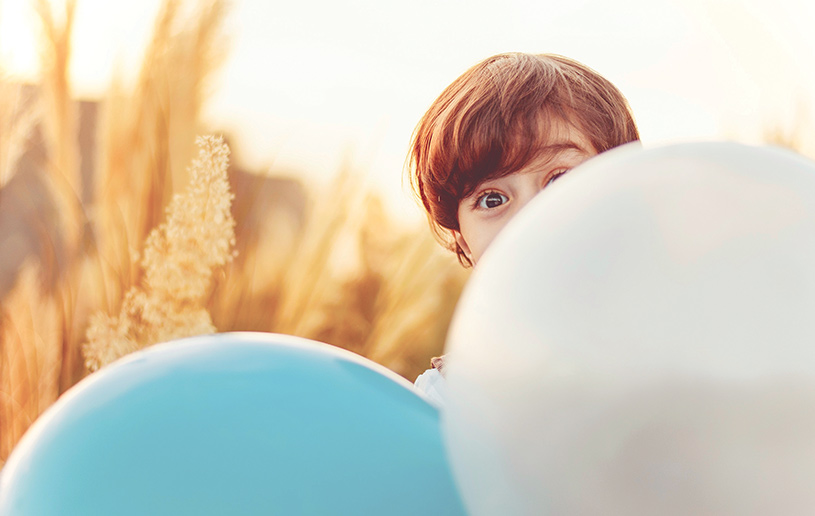 The children worked long and hard on their little cardboard shack. It was to be a special spot—a clubhouse, where they could meet together, play, and have fun. Because a clubhouse has to have rules, they came up with three:

Give preference to one another in honor. (Romans 12:10)

Through love serve one another. (Galatians 5:13)

Regard one another as more important than yourselves. (Philippians 2:3)

Just “act medium.” Believable. Honest, human, thoughtful, and down to earth. Regardless of your elevated position or high pile of honours or row of degrees or endless list of achievements, just stay real. Junk any idea that you deserve some kind of super recognition for a job well done. Who did you do it for anyway? If you did it for God, He has an infinite number of unseen ways to reward you. If you did it for human glory, no wonder you’re seeking the credit! So easy to draw out that praise for yourself, isn’t it? Ye olde ego is a wily one.

Again, what is it Solomon said? “Let another praise you...a stranger, and not your own lips.”

Meaning what? Meaning no self-reference to some enviable accomplishment. Meaning refusal to scratch a back when yours itches. Meaning no desire to manipulate and manufacture praise. Meaning authentic surprise when applauded.

Like the inimitable Principal Cairns, headmaster of an English school, who was walking onto the platform along with other dignitaries. As he stepped up, a burst of spontaneous applause arose from the audience. In characteristic modesty, Cairns stepped back to let the man behind pass by...as he began to applaud his colleague. He genuinely assumed the applause was for another.

But one final warning: Don’t try to fake it. False humility stinks worse than raw conceit.

The answer is not in trying to appear worthless or “wormy.” The answer lies in consistently taking notice of others’ achievements, recognizing others’ skills and contributions...and saying so. That’s called serving others in love. And that’s what Christ did.

Got the rules memorized?

“Nobody act big. Nobody act small. Everybody act medium.”

Such good advice from a clubhouse full of kids who, by the way, are pretty good at practicing what they preach.