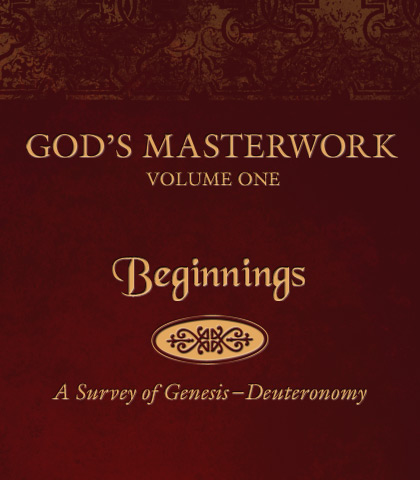 At the close of Genesis, the Hebrews were in Egypt. A famine in Canaan had forced them to make this journey, and Joseph’s assistance had made it possible. For a full generation, nothing changed. Joseph and all his brothers passed away, but the Hebrews continued to increase in Egypt, which threatened the new Pharaoh, who had never known Joseph or his brothers. For the Hebrews, this resulted in their mistreatment, murder, forced labour, and misery; they had become victims of bondage rather than visitors in Egypt as they once had been. Exodus is an account of how God miraculously delivered His people and then began to train them to walk in faith through His provision of a set of written instructions (the Mosaic Law) and a place of meeting for worship (the tabernacle). Exodus begins with a groan and ends in glory.

Subscribe to our daily broadcast
Scripture:
Exodus
Topic:
Series:
Back to Top