What My Mama Did Right 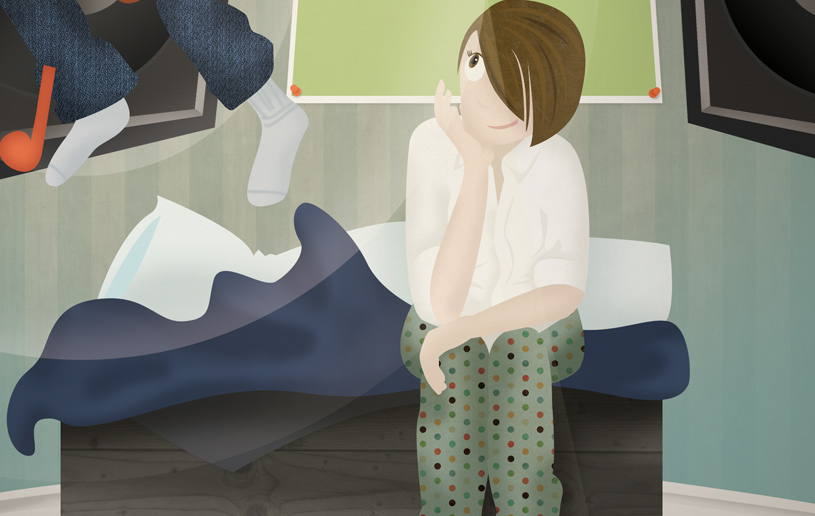 A little kid found himself lost and wide-eyed in the lingerie department of a store.

Blinking a little, he asked a clerk where he could buy a slip for his mom. “What's her size?” the clerk wondered. He didn't have a clue. She asked if he could describe her—was she fat, thin, short, or tall?

He went home with a size 32. A few days later, his mother was back to exchange the gift. She needed a size 52.

I'm a little like that kid. My mom made her share of mistakes, but as I celebrate the first Mother's Day without her around, I'd like to tell you four reasons she was just about perfect.

I miss those days. I miss my hearing. And my memory isn't as sharp as it once was. But my memories are fabulous. All because of a godly mother who took the time.

Well done, Mom. How immeasurably great is the influence of those who care.

Subscribe to our monthly magazine
Date:
May 22, 2011
Type:
Topic:
Back to Top