What Does the Bible Teach about All People Being Equal? | Insight for Living Canada
Skip to main content

What Does the Bible Teach about All People Being Equal? 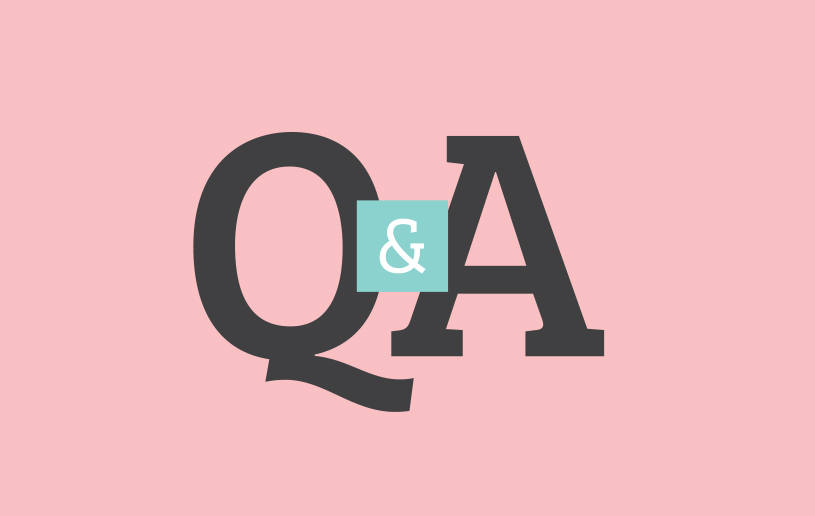 The Bible’s teaching regarding humanity is that of both equality and diversity.

The equality of humanity relates to the following truths.

Since we are all created equal in relation to God, we all have equal dignity as earthly children of our heavenly Father. Every human being deserves our respect. A rich man is neither more important nor entitled to more consideration than a poor man, and a Jew is not more entitled to the kingdom of God than a Gentile. The point of Romans 2:11 is to remind us that God is a just judge, and that all will face the same judgment of the law and an opportunity of His mercy. God shows no partiality (Deuteronomy 10:17).

The diversity of humanity relates to the fact that there are differences among people.

How are we as believers to respond to these truths about equality and diversity?

What Jesus stood for and the Bible teaches is justice—pursuing what is right according to what God says not what society and people say (Micah 6:8). Like Jesus who recognized differences, we need to reach out to all people without distinction as to economic status, ethnicity, or gender. We are not to show favouritism (James 2:8-9). Like Jesus and the prophets, we need to stand against greed, the love of money, and class prejudice. Both the prophets and Jesus alike condemn those who oppress the poor, the orphan, and the widow (Amos 5:12; Mark 12:40).

We need to resist the growing polarization in our day over differences and what constitutes justice. At one pole you have those who teach class privilege defending injustice, corrupt rulers, greed, and consumerism. At the other pole are those who want to deny differences and say all social, economic, and political differences must be removed by redistributing wealth, opportunities, and privileges within a society. Should we ignore the legitimate needs of others or take advantage of, abuse, or oppress one another? No! But is each person owed what another has for equality sake? Absolutely not!

We now live in a time when the scales of justice become imbalanced because one group seeks certain “rights” by demonizing another group. Rather than looking at individuals and specific details on their own merit prejudice and injustice are rampant because one group is rewarded or punished just because they belong to a given social group.

At the same time, believers’ primary focus isn’t and has never been to fight for the ultimate resolution of people’s earthly needs. The absence of inequality and differences in society is never going to be achieved. Social, economic, and political differences are an ever-present reality of the human condition and will never be remedied as long as we dwell in a fallen world populated by carnal men at enmity with God. Jesus Himself said the poor will always be among us (Matthew 26:11). It will not be different until Jesus returns and makes all things new.

Mankind is neither guaranteed nor promised anything in this life except trouble and death (John 16:33; Hebrews 9:27). Our economic, social, or political standing isn’t guaranteed. Some the Lord wills to be rich, some poor, some male, some female, some black, some white. That’s not inequality. That’s diversity.

Sermons you may enjoy

Subscribe to our monthly magazine
Date:
May 3, 2019
Type:
Topic:
Back to Top