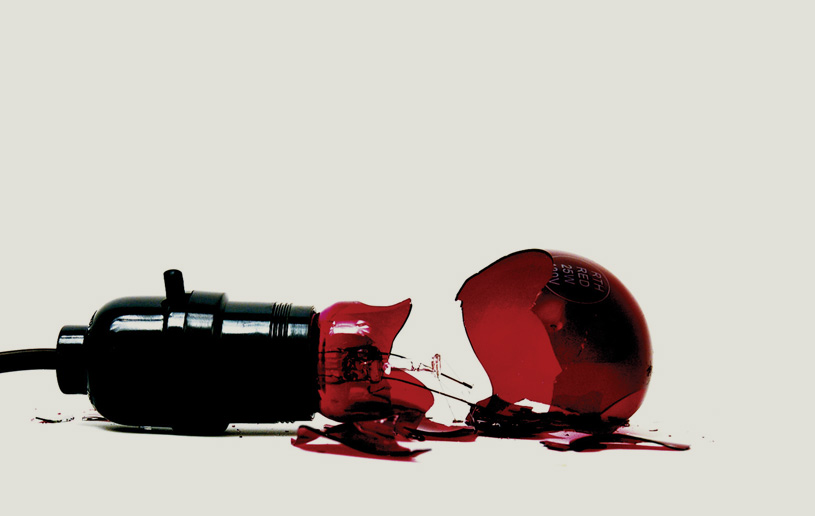 Committing to a career path in my early 20s seemed like a drastic step, so I moved to Amsterdam instead. I managed to find an appealing youth mission base offering lessons in urban ministry. I applied, was accepted, and went.

Fascinated with all things Dutch, I practiced new words requiring sounds from the back of my throat, learned that bicycles always had right-of-way (no matter what), and embraced the need to bring flowers whenever I entered a home for a meal.

Amsterdam is renowned for its “wide embrace” of tolerance; welcoming and accepting the strangers, the lost, the lonely, the oppressed, and anyone needing a place to belong.

This tradition of tolerance has been practiced since the late 1500s, when the Reformation brought Protestantism to The Netherlands. Acting as a refuge for those fleeing religious persecution in other European countries, Amsterdam in particular lived out Jesus' mission—to seek and save what is lost (Luke 19:1-10) and quickly became a cultural, political, and spiritual melting pot. There was great expectation that this place of refuge and tolerance would also provide the healing and acceptance these broken, rejected, and lonely people required.

While in Amsterdam, I volunteered at a soup kitchen in the notorious Red Light District. Every Tuesday at dusk I made the journey from my home to the mission winding through the cobbled streets lined with     tourists, drug dealers, prostitutes, and beggars. I served coffee and whatever food we had to whoever showed up, then joined the crowd for music and conversation until the centre closed.

Several faces from this time are imprinted in my mind. Every squatter and addict had a story and many of them broke my heart. I longed to help but didn't know how.

Here I saw brokenness, loneliness, and hopelessness. And I became confused—in this place celebrated for tolerance and refuge, why are all these people still hurting? Why are their problems worse than before, leaving them dependent on missions for food and conversation?

I discovered the dream of tolerance and acceptance was an empty promise. When anything and everything becomes right and acceptable, people stop caring about one another. And yet, we celebrate this society as perfecting the model for all other societies to aspire to.

Tolerance, in its essence, is a disposition to allow freedom of choice and behaviour. However, the ideal of tolerance is now a legalistic blanket of rightness. Over time the definition seems to have changed from allowing the freedom to choose behaviour (whether it be right or wrong), to deeming any and all choices as correct.

Sure, there is still the law to contend with, and certain behaviours in society are seen as immoral, but the lines are distorted. Who sets the precedent for morality anymore? Who decides what is right and wrong? The truth is, society no longer reflects deep conviction or reverence to God's Word. We have taken our eyes off Him and vaulted Tolerance in His place. A word, once meaning acceptance and peace, is now defiled, idolized, and worshipped.

In the Old Testament, Israel faced a similar situation when they settled in the Promised Land and began practicing the customs and religions of their neighbours. What started as innocent curiosity and respect grew into idolatry and unfaithfulness.

But they would not listen and were as stiff-necked as their fathers, who did not trust in the LORD their God. They rejected His decrees and the covenant He had made with their fathers and the warnings he had given them. They followed worthless idols and themselves became worthless. They imitated the nations around them although the LORD had ordered them, “Do not do as they do.” (2 Kings 17:14-15 NIV)

Because the Israelites followed worthless idols, they became worthless. Because of their worthlessness, Israel was dispersed into exile.

We can't have it both ways; we either love God or we love the world. We are risking the same judgment as the Israelites—if we focus on worthless things, we will become worthless.

I know your deeds, that you are neither cold nor hot. I wish you were either one or the other! So, because you are lukewarm—neither hot nor cold—I am about to spit you out of my mouth. You say, “I am rich; I have acquired wealth and do not need a thing.” But you do not realize that you are wretched, pitiful, poor, blind and naked. (Revelation 3:15-17)

When I look at the decisions facing Canadians in these coming months I recognize there is no easy solution. But we cannot lose heart! Now is the time to fix our gaze on the Lord and to ask Him how to show love and tolerance to our neighbours while still living in obedience to Christ.