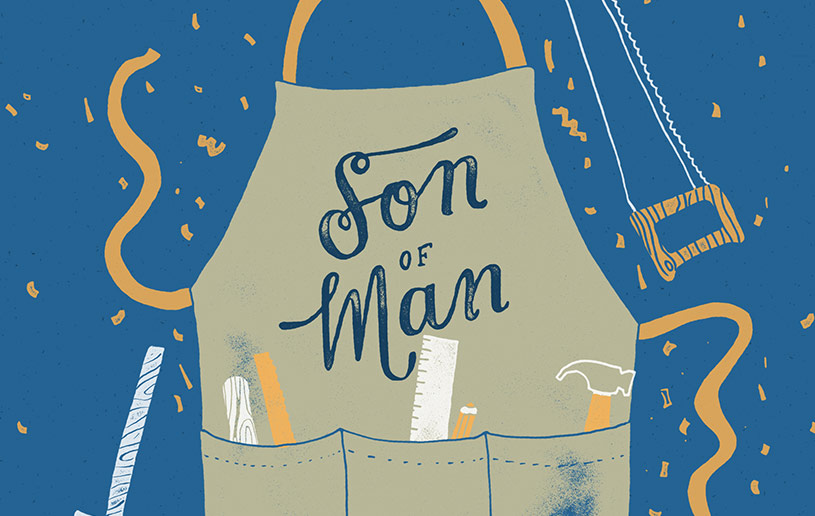 “Then Jesus began to tell them that the Son of Man must suffer many terrible things and be rejected by the elders, the leading priests, and the teachers of religious law. He would be killed, but three days later he would rise from the dead.” (Mark 8:31)

Origins: Old Testament, where it refers to being merely human (Psalm 8:4) and to the Messianic One who is to receive the Kingdom (Daniel 7:13-14)

Meaning: Jesus is both a human being and the divine Messianic One, given dominion, glory, and a kingdom and will deliver His people in power and glory

Usage: Jesus used this title to both reveal and conceal who He was. He reveals Himself as truly human and a lowly servant (Mathew 8:20; 9:6), identifying with us in our weakness and suffering for us (Mark 8:31).

Application: We live between the death and the return of the Son of Man. Therefore, go to Him when tempted because Jesus identifies and sympathizes with us in our humanity. Love and serve others in humility, be a friend to sinners since Jesus humbled Himself to be a servant. Look forward to His return and that He is coming again in power to right wrongs and bring justice.

Subscribe to our monthly magazine
Date:
June 23, 2017
Type:
Topic:
Back to Top