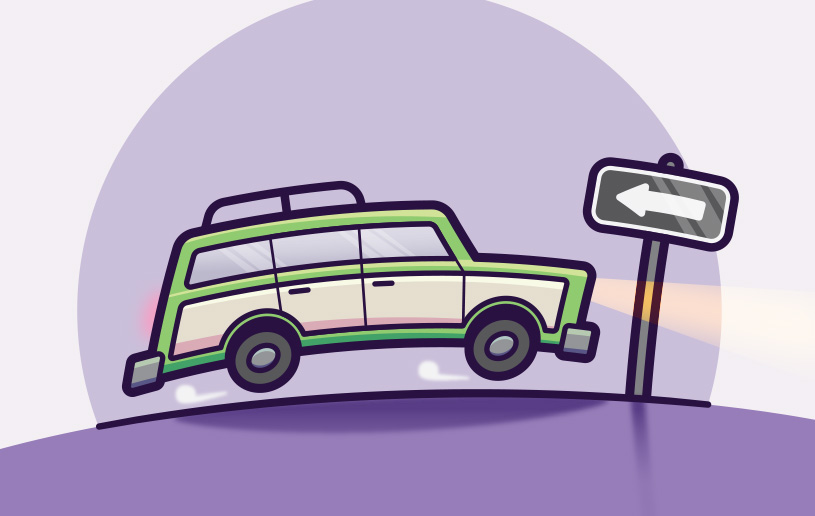 Ever heard someone say, “That may be true for you but it’s not true for me”? That, in a nutshell, is relativism.

It’s the idea that truth is relative to the individual and the time, culture, situation, and place in which he acts. There are no universal or absolute objective standards. Concepts like true and false, right and wrong, good and bad, beautiful and ugly, are considered to be personal preferences or agreed-upon community values, but not a universally valid standard. Hence, what may be true for one person is not true for another person.

Relativism is an incoherent, inconsistent, and self-contradicting worldview. To say all truth is relative is itself a universal statement and thereby self-contradicting. If we accept relativism we can make no universal moral statements like, “men and women are equally valuable.” We can make no absolute historical statements like, “the Holocaust happened.” And, while relativism seems to be a humble approach on religious questions, it’s actually quite arrogant. If I say “Christianity can be true for me, and Islam is true for you,” I’m not taking the beliefs of either of these religions seriously because they posit truths that are opposite.

Here’s the process that results in relativism.

First, remove God from the picture. Deny He exists or that He is the creator with authority over His creation. People don’t embrace relativism because they think it makes sense. They embrace it because it provides the cover that people need to do what they want and not what God wants.

Next, assume man is in charge and declare that since there is no God with His absolute laws and truth, man is the one who decides what is right and wrong. Add in belief in evolution and conclude that because man is evolving, so is his morality, ethics, and culture.

Finally, confuse opinions with facts. With relativism, people confuse opinions for facts and relegate truth, especially any question of God or religion to the realm of opinion. “You prefer Jesus—that’s fine if it works for you.” “You believe the Bible is true? That’s your opinion.”

There is a difference between opinions and fact/truth claims. When someone claims Jesus is not God, that’s an opinion. When Jesus says that He is God, that is a fact/truth claim. It’s not an opinion. And the truth of His statement is based on objective reality, namely, the miracles He did which were verified by many witnesses and recorded.

Here are three evidences that there is such a thing as absolute/universal truth.

It tells us the world should be a certain way, that some things are right and some are wrong. Our conscience convinces us there is something wrong with suffering, starvation, rape, pain, and evil, and it makes us aware that love, generosity, compassion, and peace are positive things for which we should strive. This is universally true in all cultures in all times. The Bible describes the role of the human conscience in Romans 2:14–16.

Science is simply the pursuit of knowledge, the study of what we know and the quest to know more. All scientific study must by necessity be founded upon the belief that there are objective realities existing in the world and these realities can be discovered and proven. Without absolutes, what would there be to study? How could one know that the findings of science are real? In fact, the very laws of science are founded on the existence of absolute truth.

All the religions of the world attempt to give meaning and definition to life. They are born out of mankind’s desire for something more than simple existence. Through religion, humans seek God, hope for the future, forgiveness of sins, peace in the midst of struggle, and answers to our deepest questions. Religion is really evidence that mankind is more than just a highly evolved animal. It is evidence of a higher purpose and of the existence of a personal and purposeful Creator who implanted in man the desire to know Him. And if there is indeed a Creator, then He becomes the standard for absolute truth, and it is His authority that establishes that truth.

Each of us can play a part in challenging the premise of relativism that we each create our own truth with the assurance that truth is something that can be known and is worth pursuing. Christianity assumes that an all-powerful, rational, self-revealing God has created a world that can be known in all of its dimensions and has endowed human beings with the capacity to learn and understand His creation. Sharing this perspective is a meaningful step toward guiding culture away from the ethical muddle of relativism and toward a clearer understanding of God’s good intentions for His creation.