My Lord and My God 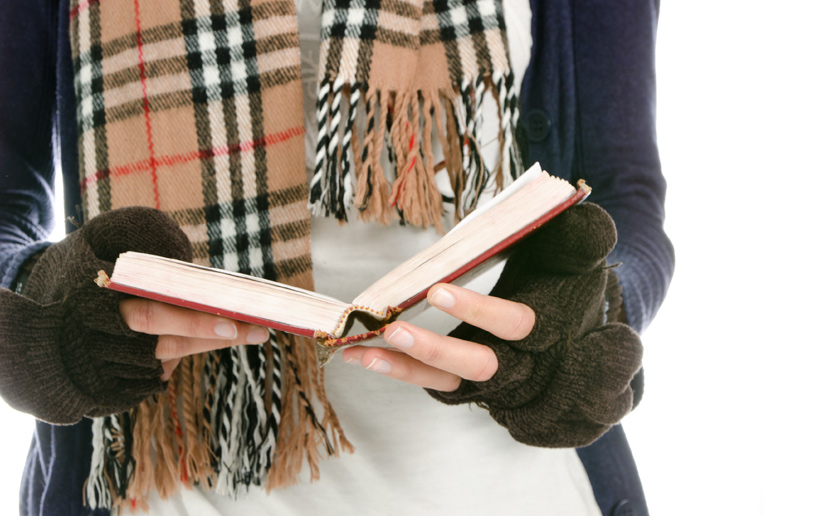 This season of the year is not joyful for everyone. Put bluntly, some dread it. They are filled with such melancholy memories of painful days gone by, they find it hard to sing the carols. “Joy to the World!”—not really. “How Great Our Joy!”—well, maybe for you but not for everyone.

Now, before you call me “Scrooge,” I suggest you return to the first century and meet a disciple of Christ who fit this category. This disciple was a man who always saw the glass half-empty. When Jesus invited the Twelve to come with Him to Bethany, where He planned to raise His friend Lazarus from death, “so that you may believe,” this downcast soul shrugged, “Let us also go…that we may die with Him” (John 11:14-16 NASB). Later, as Jesus spoke of His plan to leave the earth, go back to glory, and “prepare a place” for His followers before returning for them, it was the same, sad individual who failed to get it. And so he grimly sneered, “We do not know where You are going, how do we know the way?” (14:5).

His name? As you've probably guessed, I'm referring to Thomas. As his colleagues leaned forward on the edge of their seats, wanting to take Jesus at His word, Thomas leaned back, frowning. Mere words didn't move him. His reflective nature would not release his resistance. And wouldn't you know it? The very evening after Jesus had been raised from the dead and stood before them, bringing words of peace and reassurance, Thomas missed the meeting! When the other disciples later told him, “We have seen the Lord!”…Thomas didn't buy it. Rather, he blurted out, “Unless I see in His hands the imprint of the nails, and put my finger into the place of the nails, and put my hand into His side, I will not believe” (20:25).

Jesus didn't rush back to convince the man. For eight full days, the Lord patiently waited. Who knows how many times the others tried to persuade Thomas? Their joy only drove his doubts deeper. Suddenly, unannounced, Jesus returned, walked through the closed door (!), and stood directly in front of Thomas. Without a word of rebuke or shame, He simply showed him His palms then pulled back His robe, gently inviting the struggler to touch His scars left by the spikes and the spear, urging him to believe.

The story doesn't end there. It continues into this Christmas season. Why would I say that? Because of how Jesus answered Thomas when he finally believed: “Because you have seen Me, have you believed? Blessed are they who did not see, and yet believed” (20:29).

There are many who find it next to impossible to believe in Christ the Lord. Others believe in Him, but even as Christians, identify with that melancholy, reflective disciple—and struggle to trust what Jesus has clearly promised.

Sound familiar? Are you struggling with the words of the carols that announce great joy? Do the holidays seem more like a weight to bear than a time to rest, reflect, and rejoice?

Take heart, my friend! Consider with eyes of faith the undeniable evidence. Read again the inspired story of the Saviour's birth. Remember that just as Jesus came—in answer to a promise—so He has promised to come again for us. He is returning for those who have not seen, and yet believe, declaring “My Lord and my God!”