In My Brokenness | Insight for Living Canada
Skip to main content 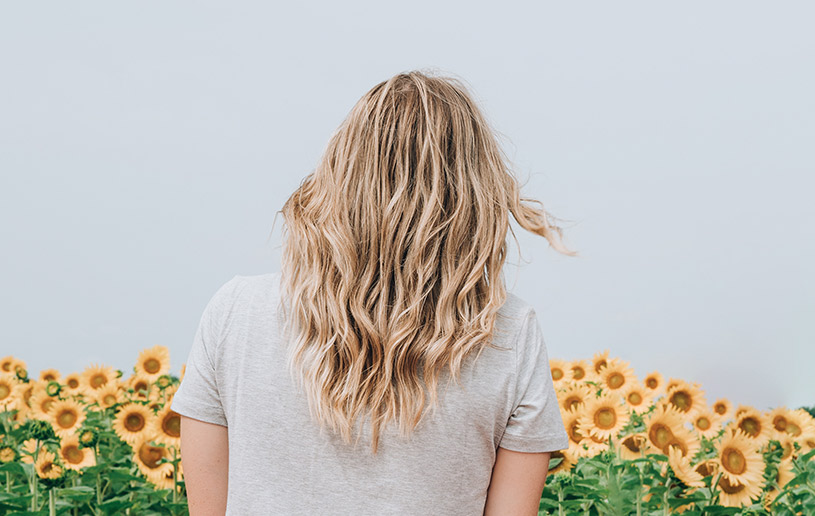 I was overweight as a child. As a way to cope, I constructed what I thought was an indestructible wall around me. I didn’t want to face my problem. But at age 19, the wall crumbled. The mountain of excuses I had made over the years, justifying my situation, suddenly held no authority. I saw where my lack of self-control and low self-esteem had led me. I was broken.

The reality of what weight loss would require—commitment, discipline and taking full responsibility for my actions—was overwhelming. I welcomed self-pity and anger while I blamed God for creating me flawed. But what I truly felt was fear. I regularly found myself on my knees pleading with Him to intervene. I begged, “Lord I just can’t do this on my own.”

A good friend saw my brokenness and reached out. She encouraged me to look at the lives of people in the Bible who had found themselves at rock bottom and challenged me to see God’s hand in the situation no matter how hard it may be.

Desperate for support, I came across Esther’s story. I was moved beyond words at her bravery and courage. Mordecai, a relative of Queen Esther, informs her of the danger her people the Jews are in. Esther must appeal to the king in order to save them. Realizing death was certain, rather than give in to fear she prayerfully fasts for three days before approaching him (Esther 4:9-16).

Esther’s commitment to God and ability to do what seemed impossible gave me hope. My weight problem seemed small compared to what Esther faced. If she could do what needed to be done, so could I.

Don’t be afraid, for I am with you.
Don’t be discouraged, for I am your God.
I will strengthen you and help you.
I will hold you up with my victorious right hand.

This verse affirmed God’s love for me and His sovereign presence in my situation. My doubts of being able to lose weight turned to hope and courage. What is impossible for me is possible with God.