Knowing the Wills of God 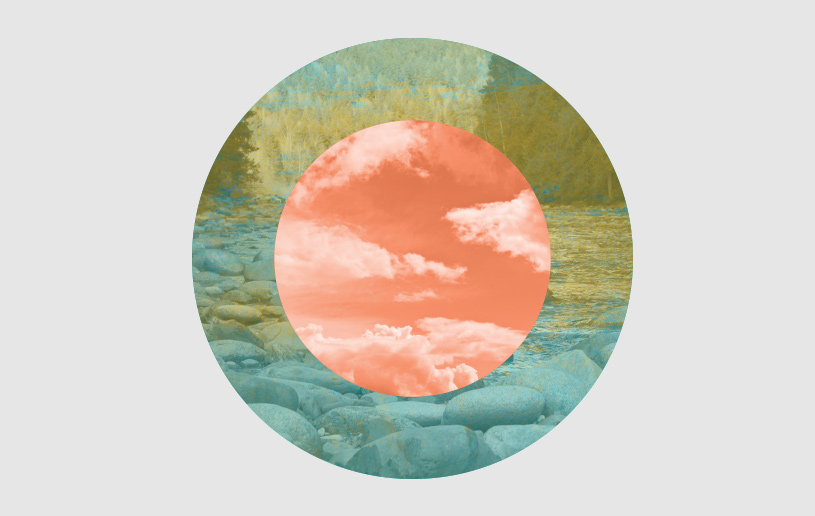 “How can I know God's will for my life?” is a question many Christians ask.

It's a very important issue yet many Christians are unclear about it because, quite simply, we don't know our Bibles well enough to know what it teaches about the wills (plural) of God. Yes, God has more than one will.

One of the most basic and helpful things in understanding the concept of God's will is to understand the Bible's distinction between what we call the moral will of God and the sovereign will of God. The Bible doesn't use those terms, but the concepts are there.

The moral will of God is what He has revealed in Scripture. It is what He wants and desires of people. It isn't enforced; we can choose to obey it or not. Here's an example: “For this is the will of God, your sanctification; that is, that you abstain from sexual immorality;” (1 Thessalonians 4:3 NASB). This says God wills/desires that we be pure. We have a choice to obey it or not but as with all His commands He doesn't force us to obey.

The sovereign will of God is very different. It is His unrevealed pre-determined plan for everything that happens in the universe. It is known only to Him, cannot be thwarted, will definitely occur, and only becomes known to us after it happens. It encompasses all the good and evil things that happen in the world and in our lives (Daniel 4:35; James 4:13-15).

Although these concepts are different, they are related. To visualize the relationship between the two, visualize two circles, a smaller one inside the larger. The larger outer circle represents the sovereign will of God. There is nothing that happens that is outside that circle. All of history—past, present, and future, is inside that circle. Nothing happens outside the sphere of God's sovereign will. By definition, God would cease to be God because His sovereignty would be compromised.

The moral will is represented by the smaller circle within the circle of the sovereign will of God. If someone chooses to disobey His commands, that disobedience is outside God's moral will, but not outside His sovereign will. The best example of this is the death of Christ. His coming was sovereignly determined in eternity past, orchestrated in history, and fulfilled at Calvary. Yet, for it to happen God's moral will was disobeyed by Christ's executioners as they murdered an innocent man.

These are the only two ways the Bible refers to the will of God. Although it is a simple distinction, it impacts our Christian beliefs and life in major ways.

For one thing, to understand Scripture referencing the will of God, we need to ask, “Which will is this referring to?” Jesus prays, “Your kingdom come, Your will be done, On earth as it is in heaven” (Matthew 6:10). Which will is He referring to? Since God's sovereign will is already being carried out, it must refer to God's moral will. Thus the prayer is that people would obediently do what God desires in the same way as His desires are carried out in heaven.

When Paul says he is “…an apostle of Christ Jesus by the will of God” (2 Timothy 1:1), which will is he referring to? This would be the sovereign will, the predetermined plan of God.

When Paul tells the believers how to do their work “…as slaves of Christ, doing the will of God from the heart” (Ephesians 6:6) he's referring to the moral will of God as revealed in Scripture. It means working according to the characteristics the Bible says we should have as employees.

When someone says, “I think it is God's will to do such and so,” ask them which will they are talking about. No one except God knows His secret sovereign will, leaving only the option of God's moral will. Since that has been revealed in the Bible, their statement needs to line up with Scripture. Either way, be discerning.

Finally, when you seek to pray according to the will of God, which will are you praying about? The things God has revealed are things we can ask for confidently knowing that is His moral will too. “If you ask Me anything in My name, I will do it” (John 14:14). Asking for what God has already said He desires, is His guarantee of answered prayer. We may also ask for things God hasn't expressly revealed in Scripture, but not knowing His plan we must humbly accept His sovereign will.

Knowing the wills of God begins with knowing our Bibles.

Subscribe to our monthly magazine
Date:
January 12, 2011
Type:
Topic:
Back to Top