How to Study a Bible Character 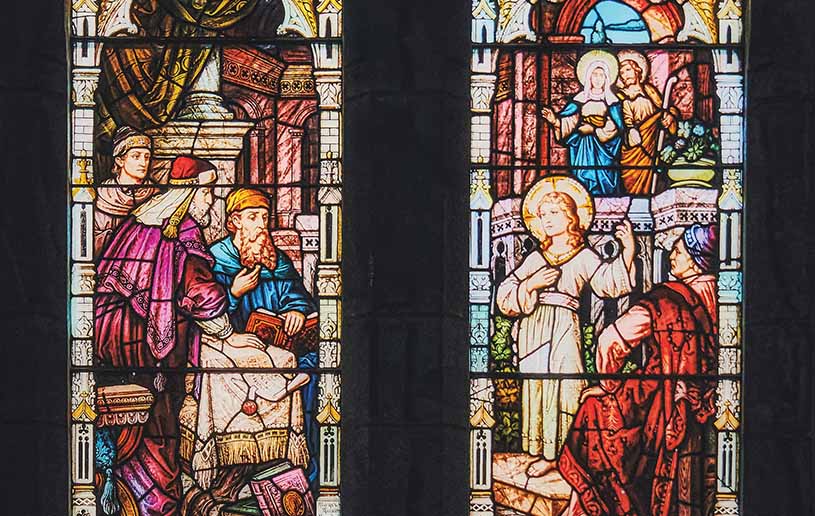 God is the greatest storyteller of all time. Using narratives that begin with such lines as, “In the land of Uz there lived a man...” (Job 1:1 NIV), He plucks us out of our world and drops us into another. Suddenly, we’re in a different time and culture, yet the characters we meet face similar struggles to ours. They experience challenges, disappointments, relationship tensions, and crises of faith. As we study their lives, they emerge from their two-dimensional worlds and become flesh and blood. Ancient saints become living models of faith (see Hebrews 11), and in their lives, we see God at work.

Immersing ourselves in other people’s lives means seeing the world through their eyes. So, how do we do that? First, we observe every detail available about the political, geographical, and religious climates of their times. Then, we examine various Bible passages to discover the characters’ personalities, relationships, and conflicts. Questions like the ones below provide a good starting point.

Where did this person live?

At the time Joseph’s brothers betrayed him, they had moved their flocks from Shechem to Dothan, where there were open pits as well as a traders’ caravan route. Use a map to locate cities, countries, and regions like these.

When did this person live?

We can understand Jonah’s fear when we know he lived during the height of Nineveh’s cruelty and terrorism.

What attitudes, beliefs, and customs prevailed in the world at this time?

As exiled Jews in Babylon, God’s people felt the terror and suspense of living in a racially hostile land, much like a Jewish family living in Germany during World War II.

Identify the conflict that the person faces

Write down your answers and observations. It’s also helpful to read Bible commentaries, handbooks, and books on the people and cultures of Bible times.

After you’ve gotten to know this biblical person in their world, you can see your own experience mirrored in the character’s tests of faith and discover universal principles and applications for your life today. After all, these stories are not just about people but about what God did in and through them. God is the hero of every story. Including yours.

Adapted from Barb Peil, “How to Study a Bible Character: Discovering the Characters in the Greatest Story Ever,” Insights (April 1997): 3.

Subscribe to our monthly magazine
Date:
September 13, 2022
Type:
Topic:
Back to Top