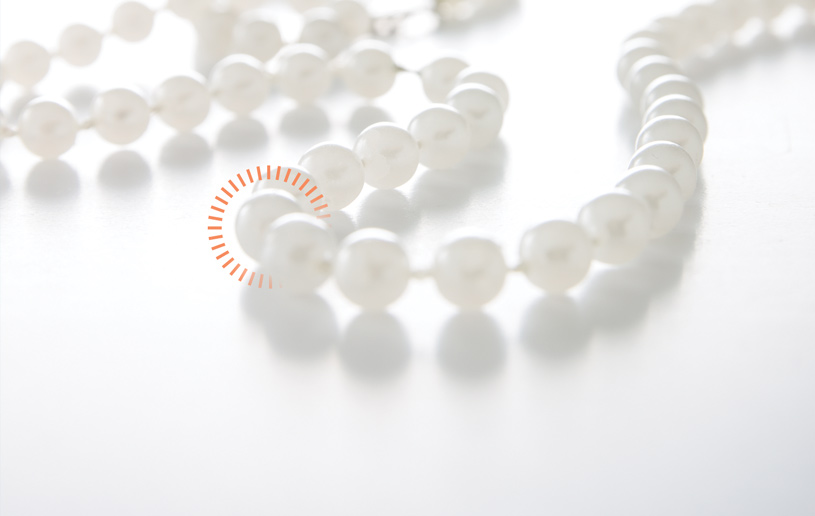 Something I wrestle with almost daily is my self-perception. Some days I give myself too much credit and some days not enough. But most of the time, I don’t see myself properly. My self-perception is skewed.

For example, I’m reading a book called The Five Money Personalities (a take off The Five Love Languages I’m sure). It describes these five personalities in detail and then asks you to complete a quiz to determine what your money personality is. Here are the categories:

As I read through the descriptions I felt aligned to a few of the categories, but most of all I thought I could be considered a savvy (albeit calculated) risk taker—if not my primary money personality than at least a close second.

I went into the quiz with great confidence. The results were…confusing. To me at least.

“What? I’m a saver/security seeker? That’s the most rigid combination of the lot!” I exclaimed this to my husband whose “yeah, I know” expression said it all. My self-perception of my money personality was off. Like, WAY off.

It makes me wonder what else I have backwards. When I read parables like those in Matthew 13 I think to myself “I’m on board, I would be just like those guys.”

But now I wonder if that’s true. Would I really sell everything I had? Everything? Really?

Perhaps in reality I’m closer to the ruler mentioned in Luke 18 who asked Jesus what he needed to do to inherit eternal life. He was a good person—he kept to all the commandments, and yet Jesus told him there was one thing he lacked. “Sell everything you have and give to the poor, and you will have treasure in heaven. Then come, follow me,” (v. 22). When Jesus said this, the man became sad because he was wealthy.

I identify with this man. Jesus was asking him to take the ultimate risk—to get rid of everything he had on earth and exchange it for an unseen treasure in heaven. I get it, that’s asking a lot. How could he be sure Jesus would come through for him?

So badly I want to be someone who holds her earthly possessions with a loose grip. But with my monetary predisposition to saving and preparing for the future…how do I learn this?

For me the key lies in the parables. Describing the kingdom of heaven as a treasure and a fine pearl that people find tells me they recognized the value of what they were seeing. They had learned to grasp the things of God—their focus was on things of eternal value. Once they saw the treasure they did not hesitate to cast off their earthly belongings and trade them in for the treasure. Its worth was so obvious the choice was clear.

When people clue in to how valuable the kingdom of heaven is they are transformed—externally and internally. Recognizing the treasure for what it is prompts you to change the way you live, to get rid of everything hindering intimacy with Christ.

Looking at the kingdom of heaven like a guaranteed investment works with how I’m wired. I don’t need to worry about becoming a risk taker because there’s no risk! All I need is the discernment to recognize real, lasting treasure when I see it.