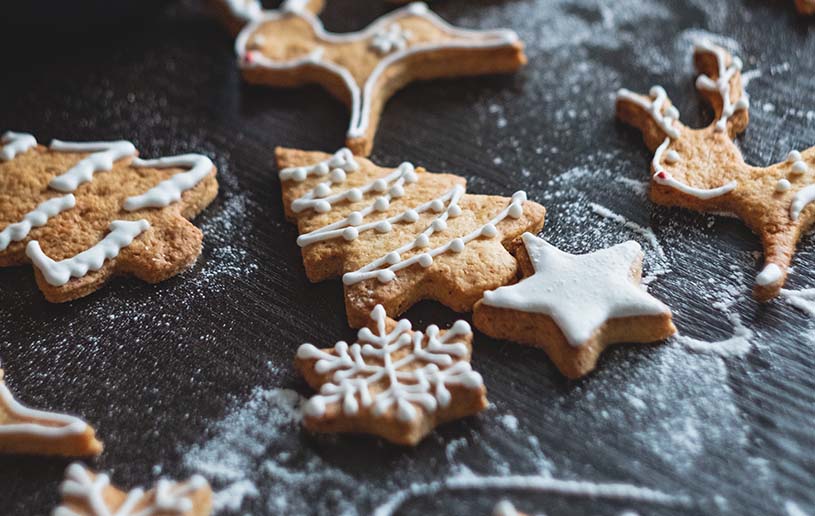 There are various ways to describe it: turning the other cheek...going the extra mile...doing good to those who hate us...loving our enemies...pouring coals of fire on another’s head. We may say it different ways, but the action amounts to the same thing. By doing the unexpected, we accomplish two important objectives:

When a man’s ways are pleasing to the LORD,
He makes even his enemies to be at peace with him. (Proverbs 16:7 NASB1995)

It’s true. I’ve seen it happen over and over again. I’ve also seen occasions when it could have worked, but neither side was willing to give it a try.

Why are we so hesitant? What keeps us from doing the unexpected for the undeserving so that we might watch God accomplish the unbelievable? It flies in the face of our human nature. We weren’t raised like that. Furthermore, it’s a major risk. No question, it is risky. Of course, that is where faith plays a major role. To believe the Lord against all odds and to obey Him—even if the action backfires—brings a smile to His face. But some of you who read this are frowning, thinking, Yeah, that sounds good, but nobody could pull it off.

Joseph did. After suffering years of consequences brought on by his angry brothers’ mistreatment, he lived to see the day when the tables were turned. Vulnerable, needy, and at his mercy, all those guilty guys stood before him without a word of defense. And when they discovered that he was Joseph—their long-lost younger brother whom they had deliberately wronged—they were overwhelmed with anxiety. They knew he had them completely cornered. Joseph was the respected prime minister...powerful, wealthy, surrounded by bodyguards, the ultimate model of authority. And they? Weak, bankrupt, unprotected, guilty to the core. It was Joseph’s moment. Now was the time to unleash his rage and torture each one to the end of his life. And why not? They had it coming...in spades! Instead, Joseph did the unexpected, which shocked his brothers down to their worn-out sandals. No grudge. No get-even, fight-back attack. Not even a tongue-lashing. Those who deserved human hatred received supernatural treatment. Grace won the day. He forgave them...and the rest is beautiful history.

I can sense some cynic’s shrug, Well, that was then; this is now. Today, nobody takes somebody’s trash and mentally recycles it into treasure. How wrong you are.

Rabbi Michael Weisser did. It happened in Lincoln, Nebraska (according to the news). For more than three years, Larry Trapp, a self-proclaimed Nazi and Ku Klux Klansman, was spreading a message of hatred through mailings and ugly phone calls. He promoted white supremacy, anti-Semitism, and other messages of prejudice from his apartment, which he declared to be the KKK state headquarters—and himself, the grand dragon.

Weisser became one of Trapp’s targets, receiving numerous pieces of hate mail from the time he and his wife moved to Lincoln. The mail was followed by offensive phone calls. At first, the Weissers were so afraid they locked their doors and worried themselves sick over their safety and especially their teenagers’ safety. The harassment of racial slurs and obscene remarks intimidated the family, as Trapp, the 42-year-old, clinically blind, double amputee, spewed out his hate-ridden venom against them.

One day Rabbi Weisser realized their fear had gone on long enough. He decided to do the unexpected. He left his message on Trapp’s telephone answering machine. Weisser made call after call, all of them unanswered, speaking to Trapp of another side of life...a life free of hatred and racism. “I would say things like: ‘Larry, there’s a lot of love out there. You’re not getting any of it. Don’t you want some?’ And hang up.”

One day Weisser called and Trapp answered. “[Weisser] said: ‘I heard you’re disabled. I thought you might need a ride to the grocery.’” Trapp was stunned. Disarmed by the kindness and courtesy, he started thinking.

The bitter man slowly began to soften. He called the Weissers one night and said, as Rabbi Weisser recounted it, “I want to get out of what I’m doing and I don’t know how.”[1] Weisser and his wife drove to Trapp’s apartment that night and talked with him for hours. Before too long they made a trade: for their love, Trapp gave them his swastika rings and hate tracts and Klan robes and hoods. That same day, Trapp gave up his recruiting job and trashed the rest of his propaganda. Eventually, the Weissers’ home became a hospice for Mr. Trapp. He moved into one of their bedrooms as his health declined...the couple cared for him until his death.

Yep, it’s risky...but you wouldn’t be the first to try it. In case you need an extra boost to nudge you into action, journey back to Bethlehem and find God’s gift to us wrapped in cloths of love, lying in a manger of grace.

Talk about doing the unexpected for the undeserving!