Does a Christian Who Commits Suicide Go to Heaven? | Insight for Living Canada
Skip to main content

Does a Christian Who Commits Suicide Go to Heaven? 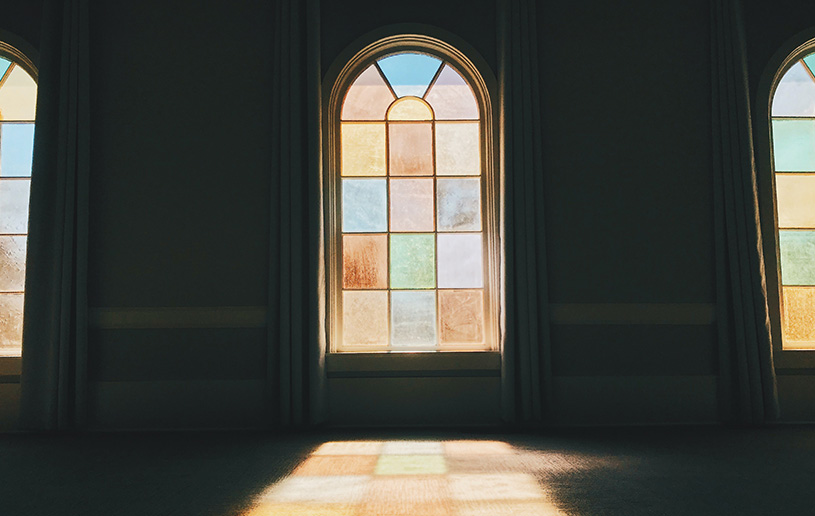 Suicide is one of the most tragic of all human experiences. Besides the tremendous loss it leaves it triggers many questions even for those who have faith.

Scripture says, “You must not murder” (Exodus 20:13) and Jesus repeated this (Matthew 19:18).  God is the only one who is to decide when and how a person should die. Suicide, the taking of one’s own life, is self-murder and is ungodly because it rejects God’s gift of life. No man or woman should presume to take God’s authority upon themselves to end his or her own life.

One reason some Christians have this question is because of the Roman Catholic teaching about mortal and venial sins. Venial sins, they teach, are slight sins in that they injure the relationship to God, but mortal sins sever it and unless there is final confession the individual continues eternally separated from God. Obviously in the case of suicide there can be no confession and so Catholics teach that the one who commits suicide does not go to heaven.

Some Christians avoid the question with convenient theological twisting. They say a true believer wouldn’t commit suicide. And the proof that they were not saved in the first place is in the fact that they committed suicide. Apart from an ignorance of suicide in general, these folks are ignorant of how we are saved and kept.

Suicide is a sin but it does not determine a person’s eternal destiny. We are not saved by our works but by the grace and mercy of God through the work of Christ (Ephesians 2:1–10; Titus 3:5). We are saved by believing that we are all sinners, that our sin separates us from God, but because He loves us God sent Jesus Christ who died to pay the penalty for our sins. Upon accepting His sacrifice personally for my sin, I have eternal life. All sins are covered by the blood of Christ. Upon death, no matter how that comes about, all who receive Christ go to be with the Lord. Eternal salvation is God’s work, not ours. We only have to believe it and receive it.

Some would argue, “OK yes we are saved by grace, but we are kept by our works. And since suicide is an evil work, we are lost.” But Jesus said it was He who is holding onto us, not us holding onto Him. “I give them eternal life, and they will never perish. No one can snatch them away from me” (John 10:28). Believers are kept secure not because of their works, but because of what Christ has done and continues to do in and through us by His Spirit.

But does this mean that since a Christian who commits suicide won’t go to hell we can relax and not worry so much about it? No. We need to understand the factors, especially depression, which can lead to suicide even for Christians.1

The Gospel is a message of hope. But sometimes things can get very dark in a believer’s life and in the dark, hope is lost. Let’s live up to our calling to be lights and help them recover their hope.

If you or someone you know are considering suicide, please seek help now.