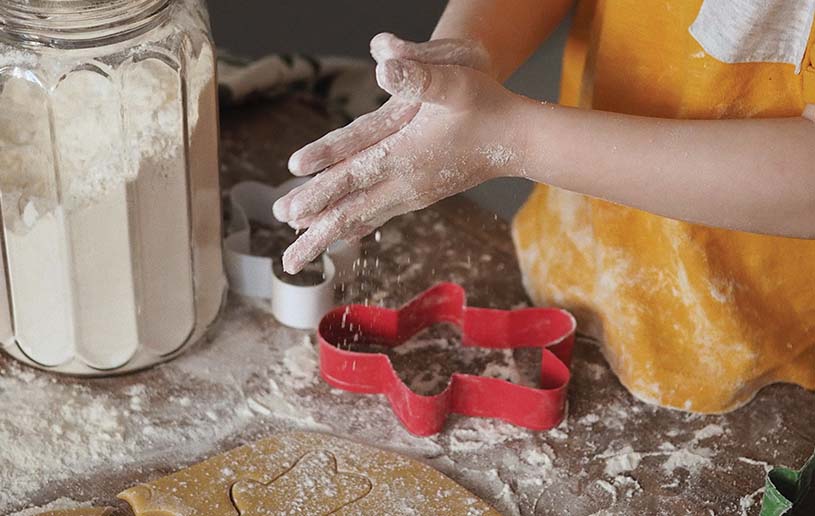 Without becoming needlessly academic, I want to define a term that I've been tossing around. What do I mean when I declare that the Christian has liberty? Essentially, liberty is freedom... freedom from something and freedom to do something.

There was a time in my life without Christ when I had no freedom from the urges and impulses within me. I was at the mercy of my master Satan and sin was my lifestyle. When the urges grew within me, I had nothing to hold me in check, nothing to restrain me. It was an awful bondage.

For example, in my personal life I was driven by jealousy for many miserable years. It was consuming. I served it not unlike a slave serves a master. Then there came a day when I was spiritually awakened to the charming grace of God and allowed it to take full control, and almost before I knew it the jealousy died. And I sensed for the first time, perhaps in my whole life, true love; the joy, the romance, the spontaneity, the free-flowing creativity brought about by the grace of a faithful wife, who would love me no matter what, who was committed to me in faithfulness for all her life. That love and that commitment motivated me to love in return more freely than ever. I no longer loved out of fear that I would lose her, but I loved out of the joy and the blessing connected with being loved unconditionally and without restraint.

Now that Christ has come into my life and I have been awakened to His grace, He has provided a freedom from that kind of slavery to sin. And along with that comes a freedom that brings a fearlessness, almost a sense of invincibility in the presence of the adversity. This power, keep in mind, is because of Christ, who lives within me.

In addition, He has also brought a glorious freedom from the curse of the Law. By that I mean freedom from the constancy of its demands to perform in order to please God and/or others. It is a freedom from the fear of condemnation before God as well as from an accusing conscience. Freedom from the demands of other people, from all the shoulds and oughts of the general public.

Such freedom is motivated—motivated by unconditional love. When the grace of Christ is fully awake in your life, you find you're no longer doing something due to fear or out of shame or because of guilt, but you're doing it through love. The dreadful tyranny of performing in order to please someone is over...forever.

Grace also brings a freedom to do something else—a freedom to enjoy the rights and the privileges of being out from under slavery and allowing others such freedom. It's freedom to experience and enjoy a new kind of power that only Christ could bring. It is a freedom to become all that He meant me to be, regardless of how He leads others. I can be me—fully and freely. It is a freedom to know Him in an independent and personal way. And that freedom is then released to others so they can be who they are meant to be—different from me!

You see, God isn't stamping out little cookie-cutter Christians across the world so that we all think alike and look alike and sound alike and act alike. The body has variety. We were never meant to have the same temperaments and use the same vocabulary and wear the same syrupy smile and dress the same way and carry on the same ministry. I repeat: God is pleased with variety. This freedom to be who we are is nothing short of magnificent. It is freedom to make choices, freedom to know His will, freedom to walk in it, freedom to obey His leading me in my life and you in your life. Once you've tasted such freedom, nothing else satisfies.

Perhaps I should reemphasize that it is a liberty you will have to fight for. Why? Because the ranks of Christianity are full of those who compare and would love to control and manipulate you so you will become as miserable as they are. After all, if they are determined to be "cramped, somber, dull, and listless," then they expect you to be that way, too. "Misery loves company" is the legalists' unspoken motto, though they never admit it.

Adapted by permission.  The Grace Awakening Devotional, Charles R. Swindoll, © 2003, Thomas Nelson, Inc., Nashville, Tennessee. All rights reserved. Copying or using this material without written permission from the publisher is strictly prohibited and in direct violation of copyright law.

Subscribe to our monthly magazine
Date:
March 18, 2022
Type:
Topic:
Back to Top