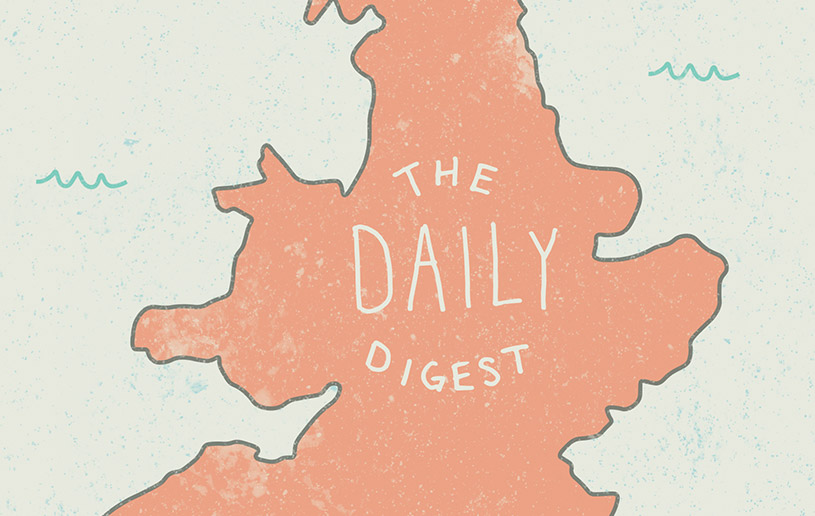 Shortly after last year’s hurricane one-two punch in Texas and Florida, a neighbour of mine in the UK expressed her shock over US government officials’ not only mentioning God but encouraging people to pray for victims. “That would never happen here,” she said. “Our leaders don’t do God.” She was quoting Alastair Campbell’s smug quip from the days he served as Prime Minister Tony Blair’s spin-doctor.

By and large, my neighbour was right. British Christians rarely poke their heads above the public parapet of politics anymore. When they do, it usually provokes a thrashing from the press. Last year, in fact, one prominent evangelical Christian resigned as head of his political party in England, saying something akin to, “It would be impossible for me to be a Liberal Democrat leader and remain faithful to Christ.” Many people suspected it, but it came as a shock to hear him say it out loud.

But this isn’t a pity-party article!

Below the stratosphere of our head-in-the-humanist-clouds government, there’s a lot going on at street level. God’s grace is at work! People here are spiritually hungry, but they don’t know where to find food. They honestly don’t even know which questions to ask. The church my wife, Rosie, and I attend (when I’m not out preaching) regularly offers an educational course that discusses the big questions. During my ministry days in Dallas, Texas, the big questions started with, “Who was Jesus, and what did He claim?” But in England, the big questions start with, “Is there a God?”

The rhythms and riffs of the Bible don’t run through our literature anymore, so people’s minds have fewer “hooks” to hang biblical ideas on. We can’t take for granted what people on the street already know or believe. I once had lunch with a smart, well-educated commercial banker who was sure the Greek myth of Icarus and Daedalus was in the Old Testament! Our evangelical foot soldiers must be ready—in season and out—to argue for God’s very existence before we get anywhere near discussions about Jesus, let alone the case for the resurrection.

When I visit a church to preach, I have to remind myself that there will surely be people in the congregation who have never cracked open a Bible. They need a lot of background and context before things make sense. That’s why Insight for Living United Kingdom is such a crucial ministry. That’s what we do! And once hungry people realize that they can personally forage God’s Word, taste the Lord’s goodness, and be nourished through divine truth, they will be well on their way to building a much better United Kingdom.

Subscribe to our monthly magazine
Date:
January 12, 2018
Type:
Topic:
Back to Top