Beyond Today | Insight for Living Canada
Skip to main content 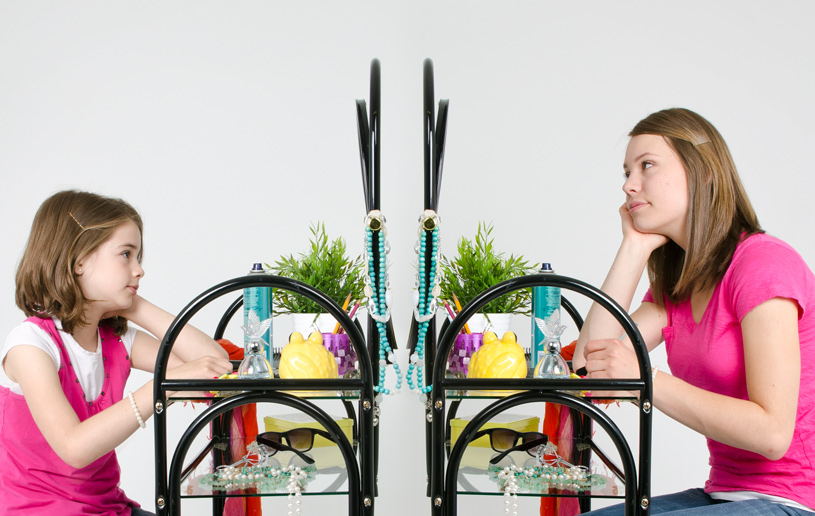 If you can look into
the seeds of time,
And say which grain will grow,
and which will not,
Speak, then, to me.

Who wouldn't want to hear from someone like that? Who hasn't felt him or herself standing on tiptoe, straining to see what lies ahead? Every generation has had its share of individuals who believed they had the supernatural gift of foretelling the future. To take one humorous example, in 1967, Herman Kahn and Anthony J. Wiener wrote a book titled The Year 2000: A Framework for Speculation on the Next Thirty-Three Years, in which they predicted there would be such an enormous explosion of growth that by the year 2000, cities would have expanded into “megalopolises” with up to 100 million inhabitants each. The authors tagged the future “megalopolis” stretching between Boston and Washington D.C. BosWash; from San Francisco to San Diego, SanSan; and from Chicago to Pittsburg, ChickiPitts! And can you imagine the traffic jam from Houston to Corpus Christi? I'd suggest that death trap be called WhoseCorpse!

Even Newsweek made a few attempts at predicting, as its writers looked beyond the today of 1979. In an article—“The Cracked Crystal Ball”—they asked and tried to answer questions about the future. Tough, sweeping questions. Questions still relevant today. Among them:

That last one is really the root issue, isn't it? Unless we have hope, it could be a pretty dismal future for us. Shakespeare's “seeds of time” might very well be scattered and dangerously spread out over the next 15 or 20 years.

But let's limit our thoughts to something we can handle. Most of us must admit those huge questions out of Newsweek are too vast for us. And the idea of living in an oversized megalopolis is too remote to interest us. We need a bite-size chunk to chew on.

Okay then, how about that unit called your family?…Now there's something worth thinking about beyond today. Where are you going? What's your game plan for the next decade? Given any thought to specific objectives you want to reach—or at least shoot for? How about selecting some priorities? You say there's no hurry? I challenge that. The next 10 years will literally fly by…and you'll rip that last December sheet off your calendar wondering, How did 10 years go by so fast?

Ten years. Our four Swindoll “kids” will be 60, 58, 54, and 51. It doesn't take a crystal ball to see those facts in our future. You can do that right now. Stop and add 10 years to your life and (if you have a family) do the same with each one of your children.

Suddenly, we're all a bit more sober. The clapper of urgency has struck the bell of reality, and some of us sense a summons back to our inescapable responsibility. God commands us to “number our days / That we may present to [Him] a heart of wisdom” (Psalm 90:12 NASB).

Forgive me for pressing the issue near the point of offence, but unless some of you who read these words stop and think and plan and start to execute essential goals, then indifference, passivity, and procrastination will win another victory. And instead of making a few hard decisions that will initiate beneficial changes, your family ties will loosen, your children will drift, and you'll dread the memory of the way you were. How much better to invite the living, all-knowing Lord to show you ways to make the decade ahead much better than the ones behind.

Let's offer this prayer together in faith:

Lord, because You can look into the seeds of time,
and say which grain will grow,
and which will not,
Speak then to me.…