Beyond the Broadcast: A Miraculous Resurrection | Insight for Living Canada
Skip to main content

Beyond the Broadcast: A Miraculous Resurrection 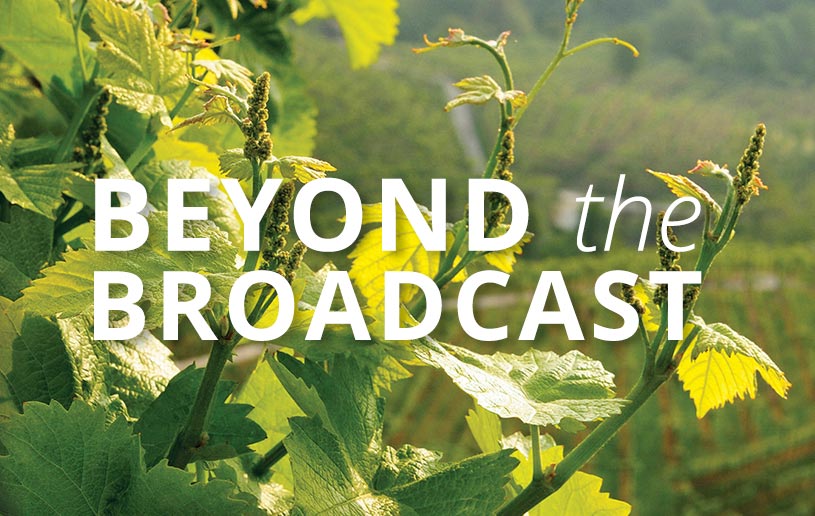 “Who moved the stone? That’s a question that any thinking person must wrestle with. And your answer will affect your whole life.”~ Charles R. Swindoll

In John 20, the Apostle carefully walked us through the images of the garden tomb like a tour guide introducing tourists to a fascinating site. By focusing on details, John brought deep meaning to the reality of Christ’s Resurrection.

John used the Greek word blepo when he wrote that John (speaking of himself) “saw the linen wrappings lying there” (John 20:5, emphasis added). John peered into the cave and noticed the linen wrappings but didn’t recognize their significance at first.

Next came Simon Peter, huffing and puffing from his run and eventually making his way into the tomb. Scripture says that Simon Peter also “saw” the linen wrappings, but this time the Greek word used was theoreo, from which is derived the English word “theorize” (20:6).

Though Peter had a theory, he remained confused about what he was seeing. John, however, was beginning to see the light: he “went in, and he saw and believed—for until then they still hadn’t understood the Scriptures that said Jesus must rise from the dead” (20:8–9, emphasis added).

In this instance, John used the Greek word horao, meaning “to perceive.” That means John got it! The light went on in his head and in his heart, and in his own words, “he believed.”

What glorious transformation awaits everyone who ultimately believes, as John did, the witness of the empty tomb! The shining light of Christ’s gospel is the hope of Resurrection for all who believe in His name. Two principles emerge from Christ’s miraculous Resurrection:

1.     To live without faith in the Resurrection is to deny biblical evidence
John clearly and compellingly laid plain the evidence of both the death and Resurrection of Christ. All who read his words must wrestle honestly with it. Do you believe his testimony?

2.     To die without hope of Resurrection is to face a barren eternity
How many people in your life do you know who have yet to hear the witness of God’s Word surrounding the Resurrection of Jesus? Ask the Lord to deepen your burden for the lost and increase your devotion to praying for those who have yet to believe.

“A Miraculous Resurrection” is from Chuck Swindoll’s series Exalting Christ...The Lamb of God. You can stream this message online anytime at insightforliving.ca/audiolibrary