Touched by an Angel? | Insight for Living Canada
Skip to main content

Touched by an Angel? 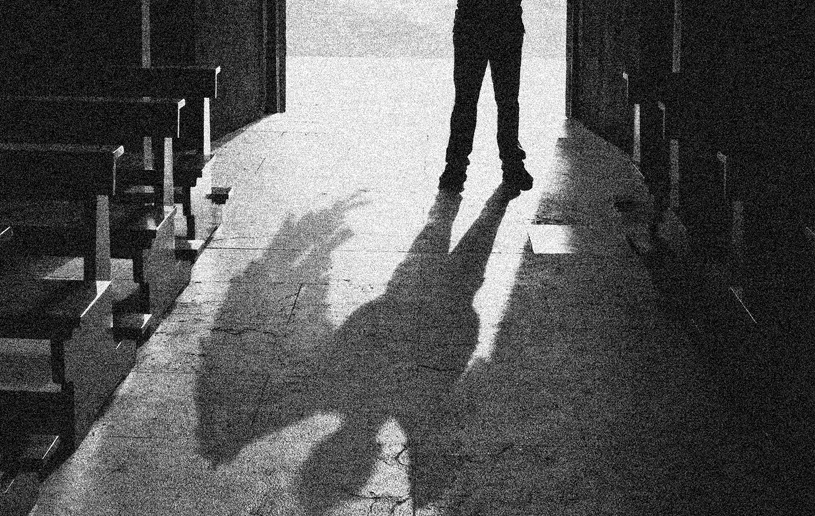 Many Christians have stories of angelic encounters or at least, of possible encounters.

Without a direct revelation from God it's impossible to know for sure, but circumstances might suggest the possibility that we have indeed experienced a special visitation.

I have two such experiences. Again, I don't know for sure. But maybe. Just maybe.

The first was an experience as a young pastor struggling in a small home mission work. The members were few, the finances even fewer. Many times the church treasurer would tell me he couldn't pay me a full salary, or that I would have to wait a few more weeks until the offerings could cover it.

It was at one of those particularly lean times that the treasurer again came to me and said there wasn't enough to pay me. I remember thinking, “But, I have bills to pay, my mortgage is due, my family needs food! What do I do?”

Then, on Friday I received a phone call. It was from a man I didn't know who had come from out of town, looking for work in the city nearby. Somehow he got my name and wondered if he and his young family could stay with us for the weekend while he looked for work. I agreed and soon he arrived on my doorstep with his wife and kids.

He looked for work on Saturday, then Sunday our families went to church together. Immediately after the service they left and I never heard from him again. Then the church treasurer came to me and excitedly told me that the offering was enough to cover the church bills and my salary for the next two weeks. How? The visitor had given a large offering.

My other experience was more recent. I was on a motorcycle trip with some friends last year. It had been raining and as I rounded a curve, I allowed my front tire to drive onto the slick paint of the centre line. In an instant the tire lost its grip and slipped while the back tire slid sideways. As my bike went over onto its side I could feel my foot peg grind on the pavement, sending sparks flying out behind. Instinctively I turned my handlebars as the back tire slid but the bike continued to go down. It was over so far that the highway bar on the left side hit the pavement sending out more sparks. Unbelievably, at that moment, the bike and I popped back upright and unhurt, and continued down the road.

When we eventually stopped the rider who had been behind me exclaimed, “Wow, you should have seen the sparks!” Then he said, “It was just like an angel picked you back up!” I've wondered, was it a guardian angel? Maybe. I don't know.

In the Old Testament, the nation of Israel had the archangel (Michael) assigned to it (Daniel 10:21; 12:1), but Scripture nowhere states that an angel is “assigned” to an individual. Angels were sometimes sent to individuals, but there is no mention of permanent assignment.

Matthew 18:10, the key passage most often cited as proof that every believer has a guardian angel protecting them says, “See that you do not despise one of these little ones. For I tell you that their angels in heaven always see the face of my Father in heaven” (NIV).

But the proof is inconclusive. In the context, “these little ones” could either apply to those who believe in Him (vs. 6) or it could refer to the little children (vs. 3-5). It cannot be emphatically answered from Scripture whether each believer has a guardian angel assigned to him or her.

Certainly God does use angels to minister to, and protect us. In the end, does it really matter whether or not there is a specific finite guardian angel assigned to me? Regardless if that is true, we have an even greater confidence: we have an all-knowing, all-powerful, all-loving God who will always provide for and protect us. And whether He used angels in my case or not I'm grateful.