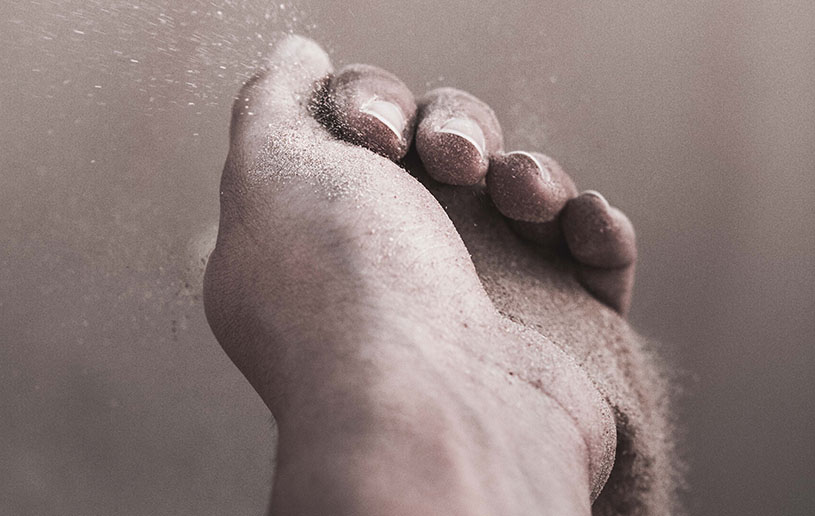 Secularism is the predominant ideology in our society today with at least three variations.

One variation believes that religion should not be part of the affairs of the state or part of public education. Because of pluralism and multiculturalism, it’s the movement to separate church and state where religious ideology has no influence in political or educational decisions.

Another variation of secularism believes in the removal of religious influences not only in the public spheres of education and politics, but also of all societal and cultural aspects of life. This type of secularism says religion is a personal matter and there should be full freedom and tolerance for all religions. In Canada freedom of religion has become freedom from Christianity as Bible reading, the Lord’s Day, public prayer, and Christian symbols are being removed from the public square.

The broadest variation of secularism ignores the supernatural entirely and rejects any faith in any sphere. The focus is strictly on the here and now—“You only live once.”

Man is an intensely religious worshipping creature. But because we are sinful, we replace the truly sacred—our holy God, with worship of other things and deem these other things to be sacred. God calls that idolatry (Exodus 20:3-6).

This is where secularism is flawed. It replaces what was formerly considered to be sacred such as Christian symbols and traditions with different ones that are not Christian.  It removes God and elevates new “sacreds” such as the individual, the nation-state, politics, nature, ecology, and science. These new sacreds become the basis for decisions in politics, education, economy, and culture.

Once we remove God, the ultimate One who created all things, who owns all things, and through whom all things hold together, and replace Him with man-made sacreds, everything loses its ultimate meaning.

Secularism is flawed with inconsistency because secularists want the fruits of Christianity but not Christianity. It values the fruit of our Christian roots such as tolerance, equality, the rule of law, and social welfare. But by getting rid of the root, we will eventually lose the fruit. It’s just a matter of time.

Sensing the moral and spiritual bankruptcy of secularism, some people have a renewed interest in spirituality, but not in true Christianity. They have turned to alternative spiritualism and deemed other things sacred.

Here are four ways for Christians to respond to secularism.

Paul wrote we must not “copy the behavior and customs of this world” (Romans 12:2; see also James 4:4, 1 John 2:15). Instead, we must “live clean, innocent lives as children of God, shining like bright lights in a world full of crooked and perverse people” (Philippians 2:15). We cannot be bright lights if we are isolated and hiding our light. We need to be rubbing shoulders with unbelievers. That way we can be a witness to the secularist who is looking for something different and deeper than what they have in their empty sacreds. Are you interacting with unbelievers?

The secularist believes Christianity is farfetched. In addition, it’s also now contested by other religions, ideologies, and “takes” on life. But ours is a true, reasonable, and defensible faith. Therefore, Christians need to be equipped and able “to defend the faith that God has entrusted once for all time to his holy people” (Jude 3), and “fight the good fight for the true faith” (1 Timothy 6:12), and “...if someone asks about your hope as a believer, always be ready to explain it” (1 Peter 3:15). Can you explain what and why you believe?

Secularism has advanced in part because secularists have pushed their ideology with little resistance. Christians need to renounce and push back against secularism and claim our right to believe and express our faith just as Paul claimed his rights as a Roman citizen (Acts 22:29). We need to make the case for Christianity and our rights to believe and practice our faith. Failure to do that will result in losing those rights. Are you standing up for your Christian rights?