Saying No to Temptation 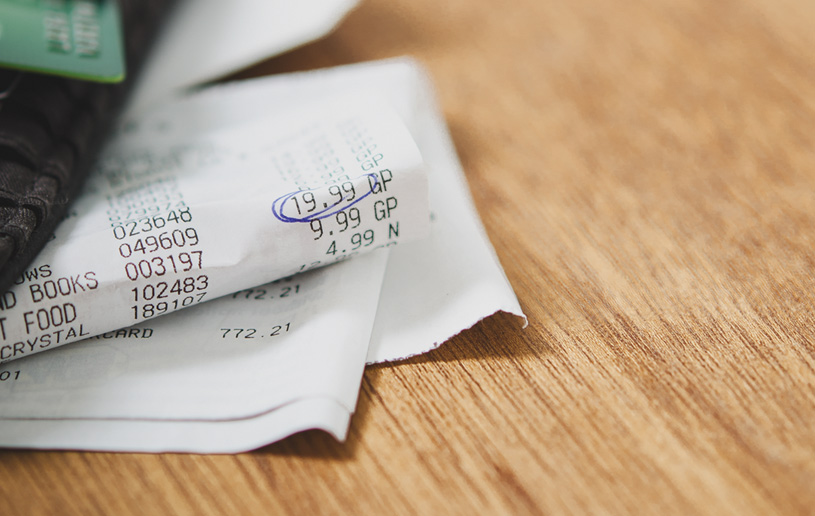 A few years ago I was transplanted to a remote community for work. To say I was isolated is an understatement—my mobile didn’t work and I only had Internet access when I drove to the closest town for groceries. I had instructions to spend my own money for whatever I needed and submit expense forms to head office for reimbursement.

For the most part this arrangement worked well. I kept track of my receipts and even learned to separate my personal and work purchases. But one day I purchased something for work I had to return. Later, when filling in my expense form, I noticed I had already been reimbursed for the original purchase and there was no line for returns.

Without being able to contact my office I decided to mail my expenses and include the receipt for the returned item—with a note explaining what happened.

Months later, when my adventure was over and I was back in the office, a co-worker mentioned in passing I should have kept the money from the returned item since no one would have noticed. My co-worker even went so far to note I was a little weird for not keeping it.

The comments caught me off guard. Was I weird? Would most people have kept the money, counting it as a bonus?

Truth be told, the thought didn’t occur to me in the moment but since then I’ve caught myself thinking of this experience when new opportunities arise for me to skim a little off the top.

This temptation—originating from an offhanded comment—is more persuasive than I’d like to admit. Although I know stealing is wrong I have come up with the most amazing justifications for why it’s not really wrong and, in fact, owed to me. It’s only by God’s grace I am able to say no to temptation. On my own I am weak and prone to failure.

In his message On-the-Job Integrity, Chuck Swindoll says what keeps us from giving in to temptations like this at work is integrity. A display of our character, integrity is what we are when no one around to check up on us.

In my experience saying no to temptation is tough every time. But it’s a lot easier than trying to say no after you have compromised.

How do we stay honest? Here are three suggestions.

Chuck says as we age we become “proficient” at dishonesty and “learned” at compromising integrity. My goal is to never stop pursuing integrity, which means I must continue saying no to temptation no matter what.

Subscribe to our monthly magazine
Date:
August 4, 2015
Type:
Topic:
Back to Top