No gift compares to God’s grace! 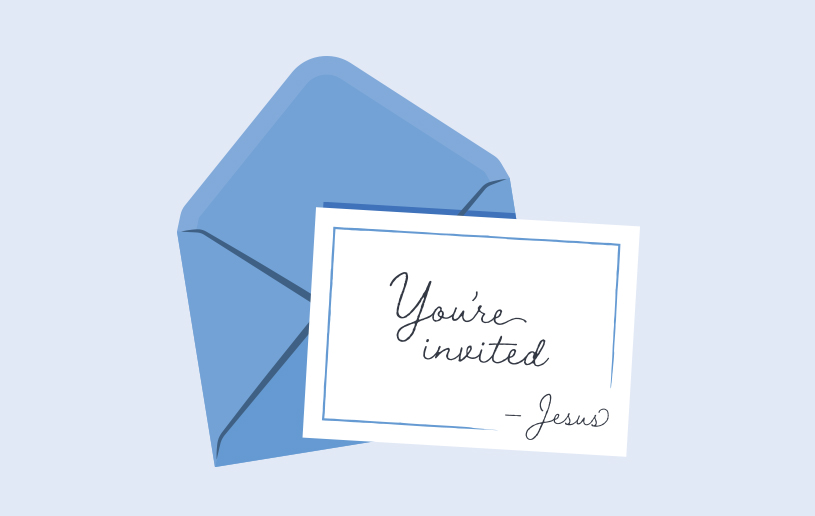 Not long ago, something happened here in Texas that made waves around the nation. It occurred during the trial of a former police officer who claimed to have entered the wrong apartment after returning home from work. According to her testimony, she opened the door, saw the apartment’s rightful resident, believed he was an intruder, and shot and killed him. After hearing her case, the jury found her guilty of murder.

Then something amazing happened in that courtroom.

The victim’s 18-year-old brother took the stand to give an impact statement. On earth, this young man will never see his older brother again, never hear his voice or receive his advice or laugh with him. Their family will never again celebrate Christmas together.

Yet, face-to-face with the woman who took his brother’s life, this young man said these remarkable words:

I don’t want to say twice or for the one-hundredth time...how much you’ve taken from us. I think you know that....

If you truly are sorry...I forgive you. And I know if you go to God and ask Him, He will forgive you...I love you just like anyone else. And I’m not gonna say I hope you rot and die, just like my brother did...I don’t even want you to go to jail. I want the best for you...And the best would be, give your life to Christ.

When he finished, he asked the judge if he could hug his brother’s murderer. The judge said, “Yes.” The former officer ran into the young man’s embrace with tears streaming down her face.

This astounding expression of grace can only happen through the power of the Holy Spirit. Watching it took me back to that first time I ran into the arms of the Lord Jesus Christ to accept God’s forgiveness, fully aware that I didn’t deserve it and could never have earned it. It spurs me on in our mission at Insight for Living Ministries.

No gift compares to God’s grace! This Christmas, would you seriously pray about helping someone else unwrap that priceless gift by giving to Insight for Living Canada? And if the Lord leads you, don’t hesitate to sign up as one of our Monthly Partners. I can’t think of a better way to celebrate our Saviour’s birth.

As the Lord prompts you, please give and don’t delay. Your donation is urgently needed.

Jesus came to this earth as a baby, lived a sinless life, died a horrific death, and rose from the dead so that all who believe might be saved and live an abundant, grace-filled life! Let’s proclaim that message to the world together.

Amazed by His grace,

Subscribe to our monthly ministry letter
Date:
December 23, 2019
Type:
Back to Top