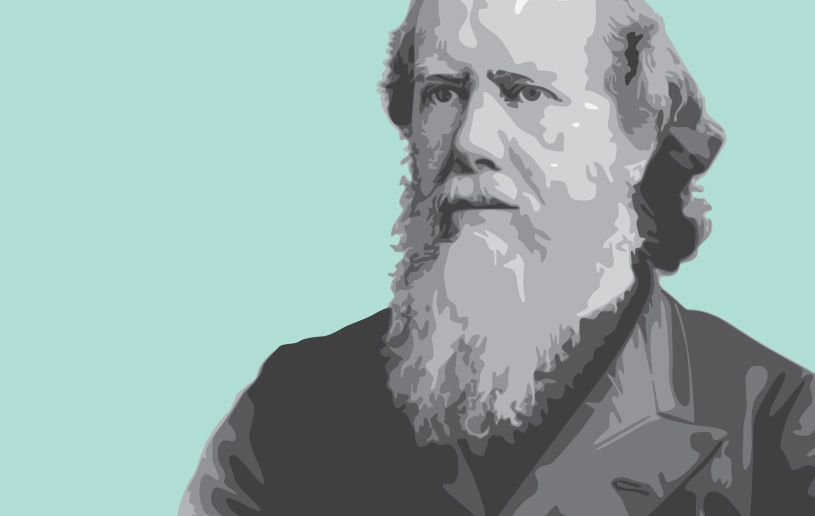 As we continue to put our hope and trust in Christ like never before during COVID-19 and the current war across our world, we can look to men and women of faith who have gone before us for encouragement.

Hudson Taylor devoted his life as a missionary in China for 51 years. Taylor served during a time when China was closed to foreigners and racial prejudice made it hazardous to venture into the interior of the country. He courageously established a chain of missions, bringing the Gospel to a nation who had never heard the name of Jesus.

Taylor faced many trials as he led the British China Inland Mission. One of the most famous trials was the Yangzhou riot, which erupted in August 1868.

The riot started in opposition to the presence of foreign Christian missionaries because of rumours that they were stealing babies and killing them to make medicine. The angry mob, estimated between eight and 10 thousand people, assaulted the missionaries, looted, and burned the British China Inland Mission.

In his biography of Hudson and Maria Taylor, author John Pollock states that Hudson Taylor was so discouraged by the riot that “he was tempted to end his own life!” Although devastating, this trial paved the way for a life-changing moment in Taylor’s walk with Christ which he referred to as “the exchanged life.” Taylor wrote about this experience in a letter to his sister after the Yangzhou riots:

“’If we believe not, He abideth faithful.’ I looked to Jesus and saw (and when I saw, oh, how joy flowed!) that He had said, ‘I will never leave you.’ ‘Ah, there is rest’ I thought. ‘I have striven in vain to rest in Him. I’ll strive no more. For has he not promised to abide with me, never to fail me?’ And, dearie, He never will!”1

As we continue to faithfully seek Him day-by-day, week-by-week, and month-by-month during these difficult days, let us not grow weary and like Hudson Taylor be strong and courageous remembering the Lord our God goes with us and He will never leave or forsake us.

“If we are faithless, he remains faithful—for he cannot deny himself.” (2 Timothy 2:13 ESV)