How Can I Be More Gracious? | Insight for Living Canada
Skip to main content

How Can I Be More Gracious? 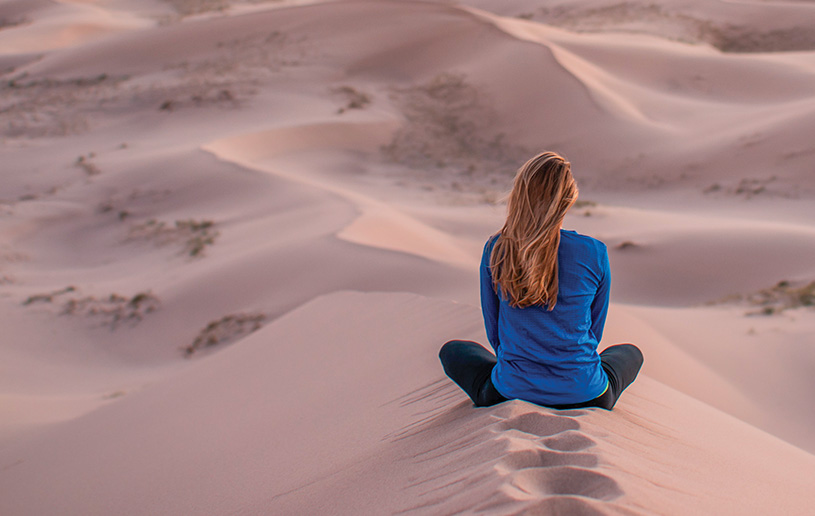 I was disturbed by a recent discussion about grace. The assertion was made that when unbelievers hear the phrase “evangelical Christian” the word gracious does not come to mind. Hypocrite, racist, homophobic, and intolerant all come up well ahead of gracious. The thing that disturbed me then and still bothers me, is that it’s true.

In some ways, I can understand why the world doesn’t connect grace with Christians. We try to stand for truth and do what is right in God’s eyes. We don’t accept any and all behaviour as the world does so we are seen to be intolerant. We don’t equate grace with tolerance.

It is not the world’s way to practice grace or see it much so it is a foreign concept. And even though the world may not know it, grace is extended by Christians every day in many ways around the world. It’s just not the nature of a true act of grace to draw attention to itself nor is it the kind of thing that makes for catchy news headlines.

Having said that, is there anything we can do differently to be more gracious people?

I believe one reason we fail to exercise grace in our relationships is because we don’t view people as they actually are. Instead, we look at them through the lens of how they hurt us, or our prejudices, or past experiences. Then we label them based on this one-dimensional perception of them. Labels distort, dehumanize, and block our ability to see people as they are.

Hurts. In the case of those who have hurt us and whom we haven’t forgiven, we see them through the lens of the offence and label accordingly: “he’s a cheater,” or “she’s a liar.” As long as we cling to that one-dimensional perspective, we can justify not showing them grace. Because after all, we reason, cheaters or liars deserve condemnation, not grace.

Prejudices. Prejudices also keep us from being gracious. People of other religions, nationalities, ethnicities, or colour are viewed through that lens alone. We accentuate their differences and ignore our common humanity. In doing so we dehumanize them. We have prejudices against “sinners.” Yes, the non-believer is a sinner whose sins offend a holy God. But if that is the only lens we see them through, then likely we will be ungracious to them.

Past experiences. A previous negative experience with someone can cause us to withhold grace to any other people who are similar or remind us of them in some way. Consciously or not we think, “I don’t trust her because someone like her mistreated me.”

Changing our lens. In Psalm 103 we have a wonderful account of God’s grace, forgiveness, healing, and kindness to us. For thirteen verses David recounts God’s amazing love. Then he pivots on the word “for” in verse 14 to give us a glimpse of why God treats us the way He does. It has to do with how He views us: “For he knows how weak we are; he remembers we are only dust.”

God is compassionate and gracious to us because “we are but dust.”  Compared to God who is eternal, people are mortal—destined to die (Psalm 78:38–39). We are like withering grass, fading flowers, fleeting shadows, morning mists, and threadbare garments. We are only human and as such, full of sin, inconsistency, weakness, and failure. It is our nature. “To err is human...”

What if we consciously thought about the lens through which we view others? What if we exchanged our labels and perceptions that hinder us from showing grace for the way God sees us—as mere human dust in need of compassion and grace?

Tony Campolo tells the story of throwing a birthday party at 3:30 a.m. in a diner in Honolulu for a prostitute named Agnes. She had never had a birthday party and was overwhelmed by the kindness. When the party was over, Tony prayed that her life would be changed, and that God would be good to her.

Harry, the owner of the diner leans over, and with a trace of hostility in his voice, says, “Hey, you never told me you was a preacher. What kind of church do you belong to anyway?”

In one of those moments when just the right words came Tony answers him quietly, “I belong to a church that throws birthday parties for prostitutes at 3:30 in the morning.”

Ultimately grace is the only thing that makes a difference to us human dust.