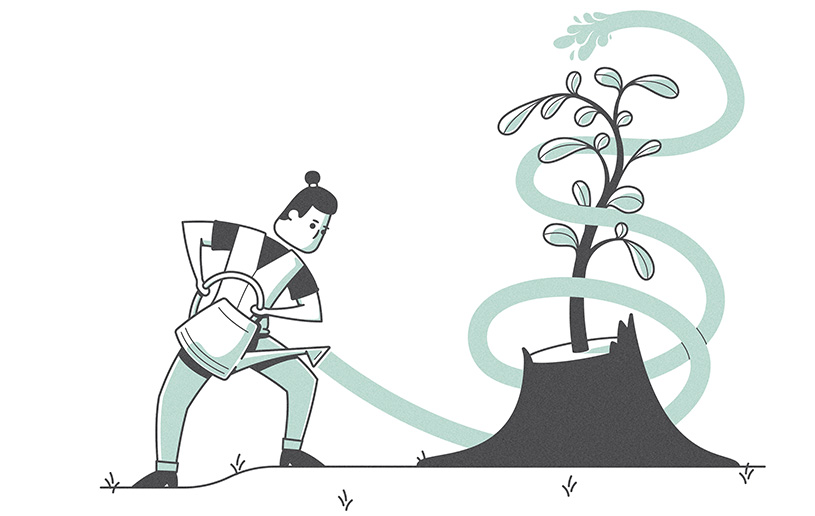 Environmentalism is a movement and ideology that aims to reduce the impact of human activities on the earth and its inhabitants. It advocates the preservation, restoration, and improvement of the natural environment and critical earth systems such as the climate. Its intention is to control pollution and protect plant and animal diversity.

It’s problematic that most environmentalists view the health of planet earth as more important than technological advancement, economic progress, or the success of humanity. Consequently, they believe there is a need for much greater regulation of humans’ interaction with the environment as well as aspects of our lifestyles they consider environmentally unsustainable.

Environmentalism, as a movement, is an alternative worldview to Christianity. Environmentalists are generally evolutionists, or pantheists, and believe that there is no personal Creator. In contrast the Bible says, “The earth is the Lord’s, and everything in it. The world and all its people belong to him. For he laid the earth’s foundation on the seas and built it on the ocean depths” (Psalm 24:1–2). This means God created everything and is separate from His creation.

Environmentalists’ perspective on human beings is also distorted. They see human beings primarily as consumers and polluters using up earth’s resources and degrading it through their waste. They claim that an increase in population, affluence, and technology bring more harm to the earth and therefore must be curtailed.

In contrast, the Bible teaches that man was created in the image of God (Genesis 1:27) and was given a mandate to exercise dominion and rulership over creation. God commanded, “Fill the earth and govern it. Reign over the fish in the sea, the birds in the sky, and all the animals that scurry along the ground” (Genesis 1:28).

Humans as image-bearers were created to be producers, stewards, and responsible caretakers of earth. That includes transforming raw materials into resources through ingenuity and hard work and making more resources than we consume so that each generation can pass on to the next more of the material blessings than it received. Through godly subduing and ruling of the earth we can actually improve the environment.

Yes, Christians should be concerned about clean air, clean water, and the preservation of natural resources to the best of our ability. We ought to care about creation because God who created it cares about it. Not one sparrow falls without His noticing (Matthew 10:29) and He even looked out for creatures in the Old Testament Law (Exodus 23:4–5).

The dominion mandate means that humanity has been placed in charge of the environment and the planet in a stewardship role. It means that mankind is allowed to use God’s natural resources and engage in animal husbandry, farming, and horticulture.

Although we are to be wise stewards, we are not required to place animal and plant welfare above human needs. Humans are made in the image of God; plants and animals are not. In God’s eyes we are of more value than the sparrows (Luke 12:7) and environmental decisions and policies should reflect this hierarchy. We are responsible for helping meet the needs of all humans, present and future—not just ourselves. That alone should sober our view of conservation and stewardship.

Christians also understand the Bible’s teaching that the earth is temporary. No amount of recycling or thinking green will forestall the end that God has planned for the earth. Despite all the best plans of men to preserve the planet there will come a time when the earth and all He’s created will be destroyed. “But the day of the Lord will come as unexpectedly as a thief. Then the heavens will pass away with a terrible noise, and the very elements themselves will disappear in fire, and the earth and everything on it will be found to deserve judgment” (2 Peter 3:10).

The earth itself is winding down in preparation for that cataclysmic event which will cause man’s destructive behaviours toward the environment to pale in comparison. Romans 8:20–22 speaks of a creation which groans in anticipation of the time when it will be set free from its bondage to the principle of decay.

Even though that will happen it does not mean we can have a callous disregard for animal life, a wasteful mindset toward natural resources, or an exploitative mindset toward the planet. Exploitation is the opposite of stewardship and actually hinders proper dominion since we cannot wisely rule over something we are wasting.

God demands one thing from us as stewards—that we be found faithful (1 Corinthians 4:2). May we truly be faithful stewards of this earth, which God owns but has entrusted to us to care for until His purposes for it are fulfilled.