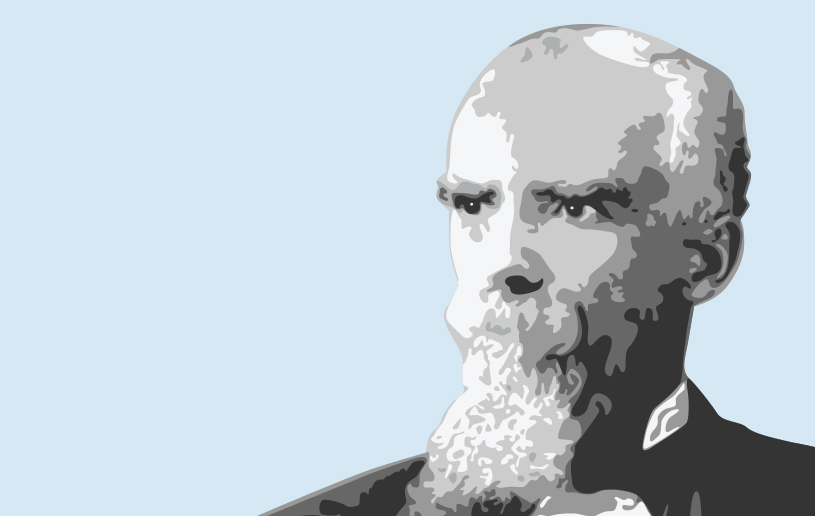 I want to share with you one of my favourite prayer warriors, the life of Edward McKendree Bounds.

E.M. Bounds was born on August 15, 1835 in Shelbyville, Missouri to Thomas and Hester Bounds. He was the fifth child, in a family of three sons and three daughters. In 1849, after Bounds lost his father to tuberculosis, he headed to California to seek his fortune in the gold rush. After four unsuccessful years in the goldfields, he returned to study law in Hannibal, Missouri. At 19, he became the youngest practicing lawyer in the state of Missouri. By the time he was in his early 20s, the Third Great Awakening had swept across the United States. During this time, Bounds felt called to serve the Lord in ministry and by the age of 24, completed seminary training and was ordained by the Methodist Episcopal denomination.

Shortly after Bounds was ordained, the Civil War broke out in April 1861. He found himself caught in the middle of the war living in Missouri, which was a border state. Bounds had recently accepted a position as a pastor of the Methodist Episcopal Church South, which had split from the Northern denomination over the issue of slavery. Union troops arrived in the area to keep Missouri from seceding from the Union. While Bounds did not set out to align with the Confederacy, some historians believe he did so after witnessing the brutality of Union soldiers who unjustly hanged 10 men. Although Bounds did not support slavery, he was arrested by the Union army as a Confederate sympathizer simply because he was the pastor of a church that contained the word “South.” While in prison he began the unofficial work of being a chaplain to Confederate soldiers sharing with them the hope of the Gospel. He was released from prison a year and a half later.

After his release, Bounds went on to become a chaplain in the Confederate States Army and chose to serve on the front lines of battle with the men who were in the greatest need of a Saviour. Lyle Dorsett wrote in his biography about Bounds that serving as a chaplain during the Civil War had a significant impact on his prayer life and ministry, “As he stood there surrounded by mass graves, devastated farmhouses, and land, and a throng of wounded and weakened fellow warriors, Bounds realized more than ever before that this world is not home.” Toward the end of the war, he chose to stay and care for the wounded soldiers and was once again taken prisoner by the Union Army. The Civil War ended in April 1865. After having served six months in prison he was released on June 28, 1865, by taking an oath of loyalty to the United States.

Bounds then returned to war-torn Franklin, Missouri where he became the pastor of Franklin Methodist Episcopal Church South, and helped the community rebuild spiritually. Over the years, Bounds served in other churches and took on an itinerant preaching ministry across the US. He is best known for his deep abiding love for God and his immense heart for prayer. For Bounds, prayer was as natural as breathing. He said, “Prayer should not be regarded as a duty which must be performed, but rather as a privilege to be enjoyed, a rare delight that is always revealing some new beauty.”

With this in mind, may we come together to enjoy the privilege of praying and delight in the beauty of our Saviour as we pray for our nation, world, and the ministry of Insight for Living.