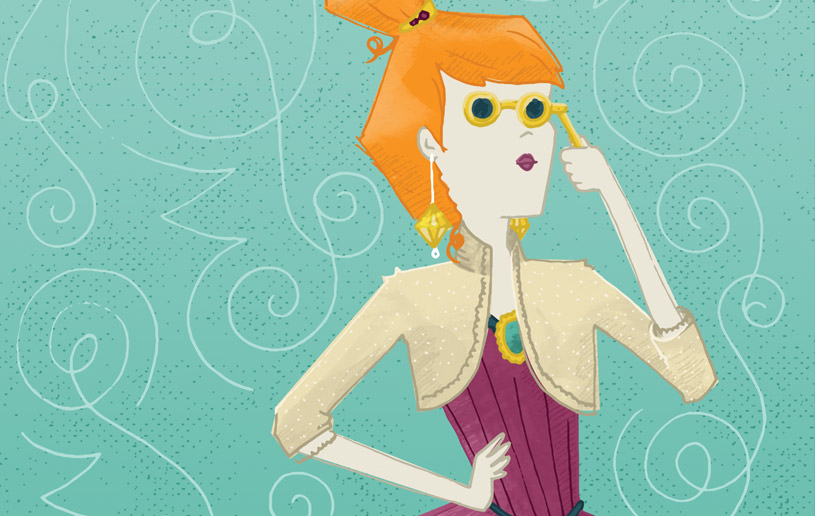 How would you define a culture? Now let me clarify; I’m not thinking of yogurt, and I don’t mean the opera. Those aren’t the kinds of cultures I have in mind.

A culture is the set of principles and values that unifies a group of people. Once a particular set of principles is found to be effective and helpful—in other words if certain decisions consistently bring good results—then it saves the group from having to re-invent society from the ground up every day. Imagine how chaotic it would be if we had to boot up our entire civilization every time a new day dawned:

“So, how do we feel about murder today? Still against it. OK. What about charity? Show of hands please. Al…right, it looks like we’re still in favour of charity.”

You get the picture; we start every day with a certain number of decisions already in place. Those decisions, the ones that we agree on collectively, are what define our culture.

In the Bible, we are reading a document (in fact a library of documents) that was written over the course of one-and-a-half thousand years. The various books were each written within their given culture, and those cultures would change with time, just as they do today. However, the individual books of the Bible were written by people who were enabled by God to see beyond their own culture and to express a different set of pre-made decisions. They were inspired to reveal—either vividly or subtly—the “culture of heaven.” The culture of heaven is the set of decisions that has been established by the Creator God. As such, these decisions and priorities are changeless. They have always been and always will be the expression of God’s flawless will.

One of the passages that most elegantly distinguishes between an earthly culture and the culture of heaven is the Sermon on the Mount. Jesus compares and contrasts the culture in which most of the Jews were then living (a culture of elitist hypocrisy driven by the teachings of the Pharisees) with a very different culture.

Whenever I speak or write about the Pharisees, I always try to give some explanation about them. There is actually a reason and a history behind their culture. The culture of the Pharisees grew as the answer to an important question. The question was this: “How can we be clean before God, and stand justified before Him, if we cannot use the Temple for sacrifices?” That question started to be important when Nebuchadnezzar destroyed the city of Jerusalem and Solomon’s Temple nearly 600 years before Christ. But it was in the period between 170 BC and 164 BC that the question became crucial. The Second Temple (built by Nehemiah) was defiled and rendered unusable during that time by Antiochus IV. The position of High Priest was opened up to the highest bidder, so the descendants of Aaron were out of the picture too.

The Jews knew from their scriptures (our Old Testament) that sacrifices were needed for atonement to relieve them of their guilt burden, and only the Aaronic priesthood was legitimately authorized to receive those sacrifices. If the place where the sacrifices took place was “closed for business” how could they possibly be forgiven their sins? One answer—the answer the Pharisees came up with—is to know the Law of Moses so thoroughly, and to keep it so well that you never have the need for the forgiveness that can only be found through sacrifice. They came up with a code of behaviour so strict that they believed they never ran the risk of sinning. That led them down the path of pride and arrogance because they thought of themselves as pious. Of course Jesus had to shine a light inside their culture to show just how dark their prideful hearts were. A system without sacrifice is a system without humility.

The Sermon on the Mount turns their culture on its head. In the culture of heaven the humble are favoured, the ones who have little or nothing in terms of earthly influence and prestige. In the culture of heaven it is the internal motives of the heart that carry weight, not the external appearance of having kept current on a checklist of prohibitions. For example, by external measures, it doesn’t matter if you want to beat someone’s head as long as you don’t actually follow through. Hold the grudge as long as you want, there’s no law against being bitter and resentful. But by the internal measures of the culture of heaven, it’s the wanting to that is significant. It has been pre-decided that forgiveness is the way forward in the culture of heaven. Christian growth in these terms is simply learning the culture of the place where we will eventually spend eternity. It shouldn’t be a matter of culture shock when we get there—we should be familiar with its customs. Hopefully we’ve spent a lifetime learning them.

Subscribe to our monthly magazine
Date:
February 17, 2015
Type:
Topic:
Back to Top