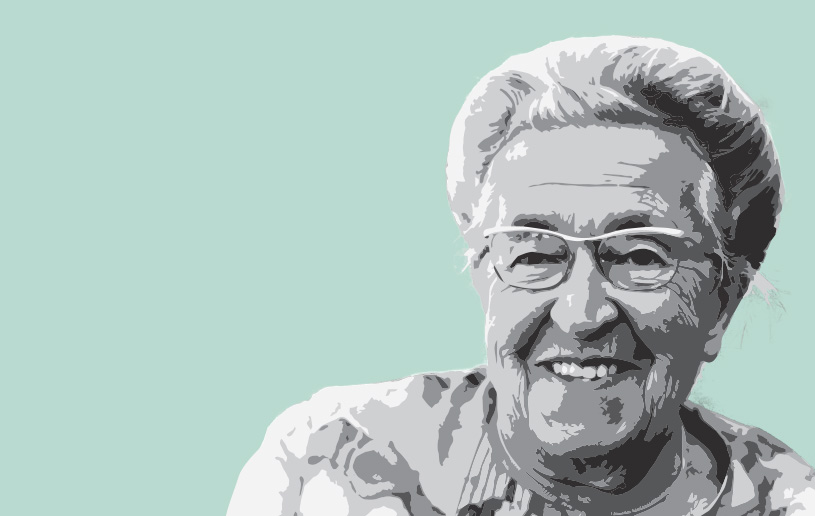 During these troublesome times, anger and unforgiveness seem to be another epidemic challenging our nation. Certainly, we have all experienced moments when someone has deeply hurt us and find it difficult to offer forgiveness. However, it is each person’s responsibility to begin the process of reconciliation, regardless of how the wound began.

During the time of Nazi eugenics, Germany adopted racially-based social policies that identified certain races and people with disabilities as unfit for society. The result was the torture and death of millions of Jews, the mentally handicapped, and the disabled. One woman of great Christian faith who lost her father and sister at the hands of the Nazis, but demonstrated amazing grace and forgiveness to her captors, was Corrie ten Boom.

Corrie ten Boom was born in 1892 in Amsterdam and worked with her father as a watchmaker and writer. During World War II, Holland was occupied by the Nazis and the ten Booms chose to hide Jews in their home to help them escape the holocaust. In 1944, they were betrayed by a Dutch informant. Corrie and her sister Betsie were sent to Ravensbrück, where they experienced the horrors of a Nazi concentration camp.

Years later, Corrie wrote, “Each had something to forgive, whether it was a neighbor who had turned him into the Nazi authorities or a vicious camp guard or a brutal soldier.” Corrie was put to the test when it came to forgiveness while speaking in Munich in 1947. During her speech, she recognized a man who was “one of the most vicious guards at Ravensbrück.” He had since become a Christian and came over to ask for her forgiveness. She wrestled to find the ability to forgive him. With God’s help, she lifted her hand and told the former SS officer, “I forgive you, brother! With all my heart.”1

Can you imagine the strength and faith it took for Corrie to forgive her former S.S. captor? In our current day, many people are struggling to know how to forgive but the message of the Gospel is the hope of our generation. As we come together today, let us pray for healing and forgiveness in our nation through the words of the Apostle Paul, “Be kind to one another, tenderhearted, forgiving one another, as God in Christ forgave you.” (Ephesians 4:32 ESV)