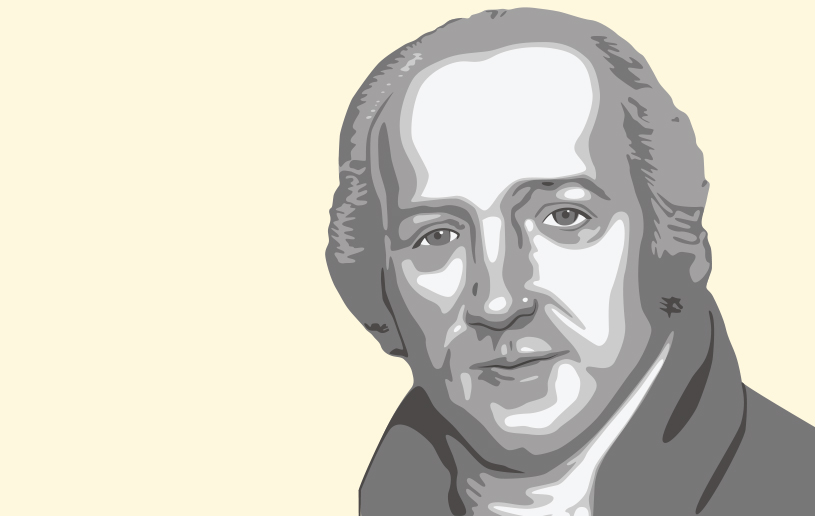 With the unprecedented times in which we are living, Romans 12:12 reminds us to “Rejoice in hope, be patient in tribulation, be constant in prayer” (ESV). One man of great faith who demonstrated such patient endurance during tribulation is Pastor Charles Simeon.

Charles Simeon was born in 1759 in Reading, England. He was the son of a wealthy attorney and grew up in an unbelieving family. He first attended Eton College and then went on to King’s College at Cambridge where he came to faith in Christ. In 1782, soon after graduating, he was called to pastor Trinity Church in Cambridge. From the beginning, he was very unpopular with his congregation because they felt he was given the pastorate undeservedly over their associate vicar John Hammond. During his tenure at Trinity Church, his services were disrupted—congregants refused to participate and would even lock their pew doors to prevent others from attending. Rather than resigning or scolding his congregation, Simeon resolved to let God’s Word and prayer overcome their opposition. It only took 12 years.

In addition to his pastorate, Simeon also suffered persecution while serving as a fellow at Cambridge University. He was insulted on streets by students who were prejudiced by his congregation and for his biblical preaching as an evangelical. In April 1831, after pastoring at Trinity Church for 49 years, his friend Joseph Gurney asked him how he endured so much persecution and prejudice, he said, “My dear brother, we must not mind a little suffering for Christ’s sake. When I am getting through a hedge, if my head and shoulders are safely through, I can bear the pricking of my legs. Let us rejoice in the remembrance that our holy Head has surmounted all His suffering and triumphed over death. Let us follow Him patiently; we shall soon be partakers of His victory” 1

With extraordinary devotion for Christ and the love of God’s people, Simeon faithfully preached in the same church for 54 years. His commitment and patient endurance through great opposition is a model we should look to emulate as we endure trials and persecution. As we come together to pray let Romans 12:12 be our prayer this month.

“Rejoice in hope, be patient in tribulation, be constant in prayer.” (Romans 12:12)