Beyond the Broadcast: Tranquil Words for Troubled Hearts | Insight for Living Canada
Skip to main content

Beyond the Broadcast: Tranquil Words for Troubled Hearts 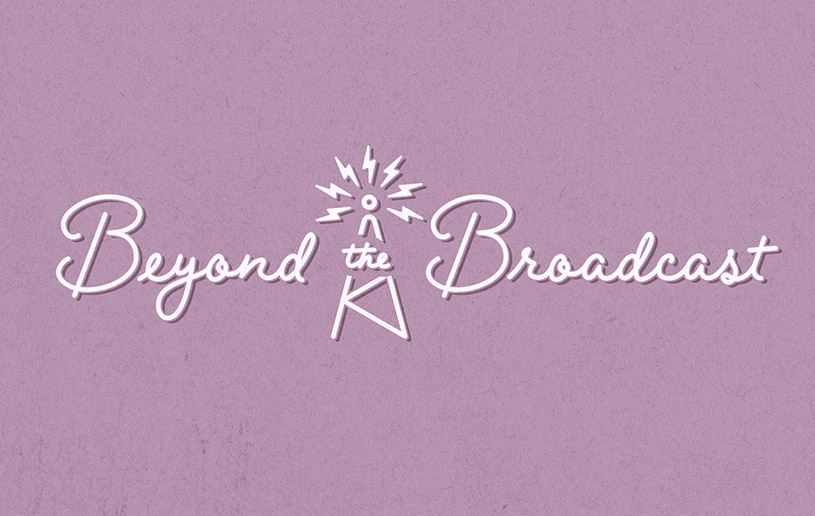 “You’ve counted on Jesus for your eternal security. Now count on Him for your daily needs. He invites you, ‘Trust in Me’.” —Charles R. Swindoll

The disciples’ hearts were troubled...understandably so! Jesus had just told them He would remain with them only a little while longer and that where He was going, they could not follow (John 13:33).

Worrisome questions swirled through their minds: Where is He going? Why can’t we follow? What are we to do now? For about three years, they had devoted their lives to following Jesus. They had abandoned their jobs and left their families when He had said to them, “Follow me” (1:43), and now He said they couldn’t follow Him?

The next words from Jesus must have sent shivers up their spines. Upon hearing Peter’s bold pledge of loyalty, Jesus predicted Peter would deny Him—not once but three times (13:36–38)! If the bravest among them was going to break under pressure, what would be their fate?

Sensing the troubled hearts within His disciples, Jesus calmed the men with tranquil words that turned their thoughts toward a place of safety and love—the presence of God in His heavenly home.

Chuck Swindoll sums up the application of this passage with three easy-to-remember principles:

Jesus faced death, the most fearful of all adversaries, with peace because He knew He was secure in the Father’s love. Truth steadies the nerves.

Obeying Christ’s commands through any trial keeps our hearts calm and focused.

Peter released his guilt when, later, he declared his love for Jesus (John 21:15–17). When we’ve strayed from the path of righteousness, the way back is declaring our love for the One on whom our life depends.

“Tranquil Words for Troubled Hearts” is from Chuck Swindoll’s series Following Christ...The Man of God. You can stream this message online anytime at insightforliving.ca/audiolibrary