Beyond the Broadcast: The Lamb That Was Slaughtered | Insight for Living Canada
Skip to main content

Beyond the Broadcast: The Lamb That Was Slaughtered 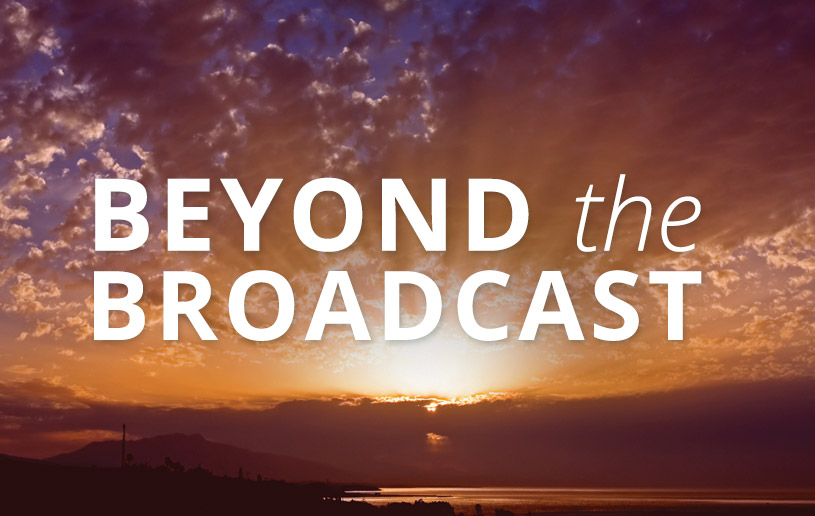 “The Lamb of God paid for the sin that forever plagued humanity—past, present, and future.” —Charles R. Swindoll

Rarely do you hear someone described as “a person of character.” The idea speaks of maturity and integrity and self-sacrifice. But the phrase has fallen on hard times—perhaps because people of this sort are harder to find or harder to appreciate. Those who are meek and mild possess a character too wimpy for the times, so we think. We love lions, not lambs. But Jesus demonstrates that meekness isn’t weakness—it’s incredible strength.

Lambs are the most significant animals in the Scriptures; they appear throughout the Old Testament and New Testament. Jesus is the Lamb prophesied by the prophet (Isaiah 53:3-7), introduced by the baptizer (John 1:29), and affirmed by the apostle (1 Peter 1:18-19).

When we look closely at God’s words to Abraham, we see a very simple, seemingly straightforward command: offer Isaac as a burnt offering (Genesis 22:2). As readers of this narrative, we’re told up front that this command was a test (22:1). But at the time, Abraham didn’t know this. From our vantage point, we know God always intended to provide a substitute (22:12-13). Yet neither Abraham nor Isaac knew any of this for sure. All Abraham had to go on was a command, not an explanation.

As readers, we aren’t surprised when we get to the end of the story. We knew that when God said, “Offer Isaac as a burnt offering,” He intended all along to provide a substitute—a stand-in sacrifice that He would accept as payment in full. From this story on, the principle of offering a firstborn child to God and his being “redeemed” through the offering of an animal substitute runs throughout the Old Testament (Exodus 13:13, 15).

As believers, we don’t have to think long before we see parallels between the offering of Isaac by means of a substitute and the substitutional sacrifice of Jesus Christ that took place centuries later in the same region of Moriah. Some have even speculated that the mount on which Isaac was offered was the same one on which Jesus Himself gave His life as a substitute for us...or the same hill on which the temple was built, where the sacrifices offered anticipated and pointed to the ultimate sacrifice of Jesus. In any case, God’s provision of the ram in place of Isaac illustrates His later provision of Jesus, the Lamb of God who willingly sacrificed Himself for our sins—the just for the unjust, to bring us into a relationship with God.

“The Lamb That Was Slaughtered” is from Chuck Swindoll’s series How Great Is Our God! You can stream this message online anytime at insightforliving.ca/audiolibrary.