The Acts of the Apostates 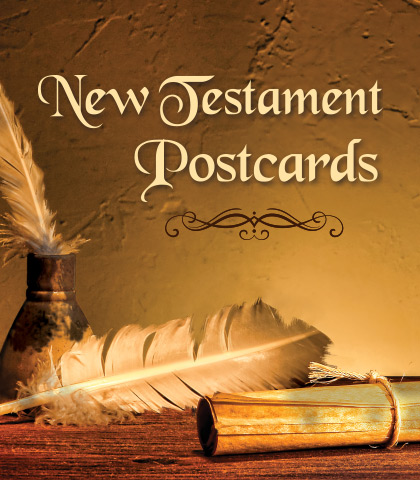 Except for its resounding, magnificent doxology, the “postcard” of Jude is a little-known piece of New Testament literature. Those few who attempt to read and understand this book often feel puzzled and confused. Admittedly, its language and word pictures seem curiously foreign to our ears. But the first time it was read by its original audience, it probably struck like a hammer-blow on their hearts. Jude’s letter condemned the acts of those who opposed the faith and warned the faithful believers to stay strong in the midst of moral and spiritual chaos. When properly interpreted and applied, this postcard still has the same impact today. This single-chapter letter may provide the most dramatic depiction and denunciation of heresy in the entire Bible. It calls Christians to prepare for battle—to equip our hearts and minds with a deep knowledge of and commitment to the truth.

Subscribe to our daily broadcast
Scripture:
Jude 1:1-4
Topic:
Series:
Back to Top