Marching Orders from the Master 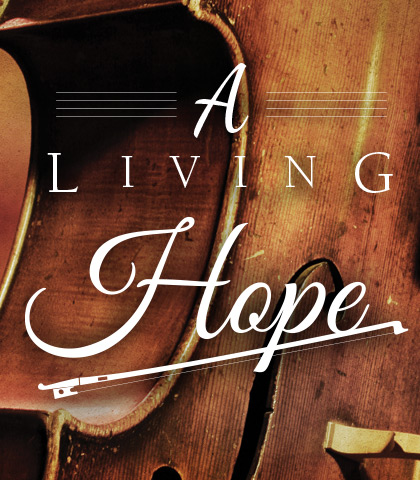 If Easter was the most exciting day of the disciples’ lives, quite likely the ascension was the most exciting day of Jesus’ earthly life. He had finished His mission. He and accomplished His purpose for coming. He had called and trained a handful of men he had called and trained to make disciples as He had done. He had passed the torch, and commissioned them to take it from there. Jesus promised he’d be with them to the end, and that He would return.

He was now returning home.

There was just one thing: Jesus’ departure opened the door to one great risk: being forgotten.

The secret of His being remembered rested with the disciples—and still rests with us. Those men turned the world upside down…will we?

Subscribe to our daily broadcast
Scripture:
Matthew 28:16-20
Topic:
Series:
Back to Top