Five Who Followed in Faith 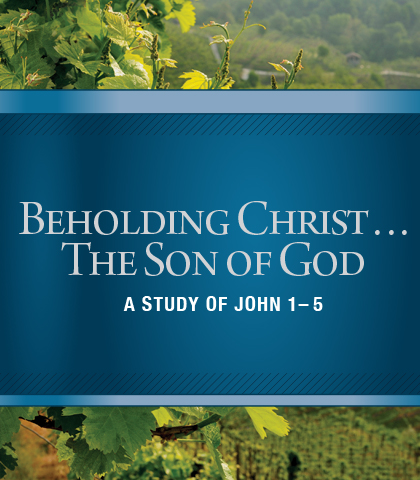 When Jesus began His earthly ministry, there were plenty of people who watched His miracles and were interested in His teaching. But only a few actually left their homes and followed Him! In his message, Chuck identifies five who followed Jesus in faith: Andrew, Peter, Philip, Nathanael, and John. A pattern emerges regarding the method Jesus used. He approached the person, spoke a message just for that person, and called for a response. Also, Jesus modelled various styles of evangelism that we can follow…as we follow Him!

Subscribe to our daily broadcast
Scripture:
John 1:35-51
Topic:
Series:
Back to Top